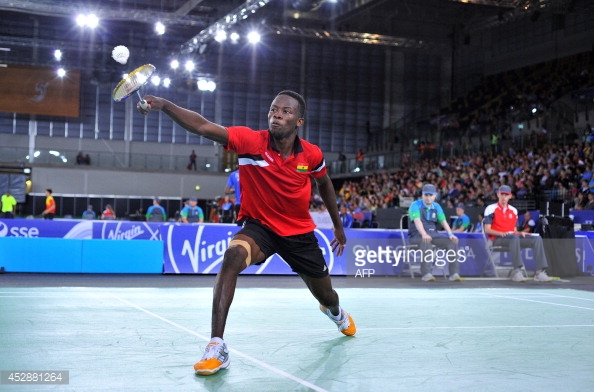 The junior national team will also take part in the Mauritius Junior International 2017 and the Junior Future Series, from August 11 to 13.

The team would later embark on a trip to Indonesia for the Badminton Juniors World Cup in October, which would serve as a qualifier for the 2018 Youth Olympic Games.

According to the Badminton Federation, the Ministry of Youth and Sports is yet to release funds for the trips being undertaken by the national badminton team.