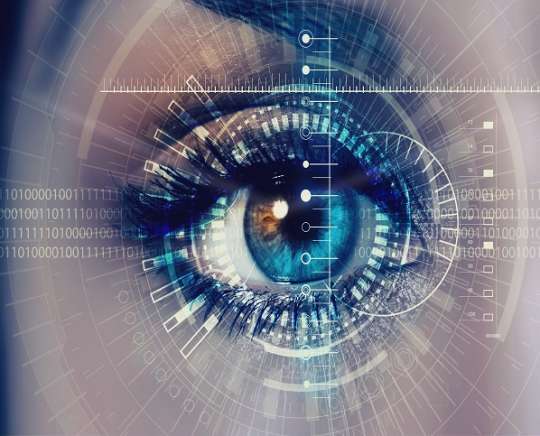 A National Eye Screening Project aimed at screening and treating children aged zero to five for all kinds of eye disease has been launched in Accra.

The project, which is being done for free for all children across the country, is under the auspices of the Rotary Club of Accra –La East District 9102 in partnership with the Ghana Health Service (GHS), the Korle- Bu Teaching Hospital and the University of Ghana Medical School.

The two-year project will identify and determine the extent of eye diseases in children under five and prevent eye diseases from becoming fatal.

Dr James Addy, Head of Eye Care, GHS, who was speaking at the launch of the project on Tuesday, said the screening would be done in schools, child welfare clinics and in communities for all children who availed themselves.

He said after the screening, all eye problems identified would be referred to a tertiary health facility and treated for free.

Dr Addy said although the children would be screened for all eye diseases, much focus would be given to Retinoblastoma, a cancer of the eye, which kills a lot of children.

Retinoblastoma is an eye cancer that begins in the retina, the sensitive lining on the inside of your eye.
Retinoblastoma most commonly affects young children, but can rarely occur in adults.

The first clue and most obvious symptom of retinoblastoma is that, the eye does not look right, specifically, the black pupil may look white.

In a photo, instead of “red eye,” a child with retinoblastoma will have one pupil that glows white when light shines on it.

Dr Addy said the project would help improve the survival rate of children with Retinoblastoma because it was treatable, manageable and curable when detected early.
“Eye screening is an effective tool, which can be used to identify disease and conditions of the eye on time, most eye illness do not cause any pain to the eye hence the late presentation of eye problems,” he said.

“We have observed that eye care is limited in Ghana, currently, there are just about 70 ophthalmologist serving a population of about 31 million, and the attention for children with eye diseases is limited”.

Mr Darko emphasised that no parent or child would be asked to pay throughout the screening and treatment processes, stating that “Rotary is bearing every cost and the budget allocated will be able to serve the purpose.”

The project is being funded by the Rotary Club of Accra La East, Rotary Club of Detmold Blumberg in Germany and Rotary International at a total cost of 100, 000 USD.