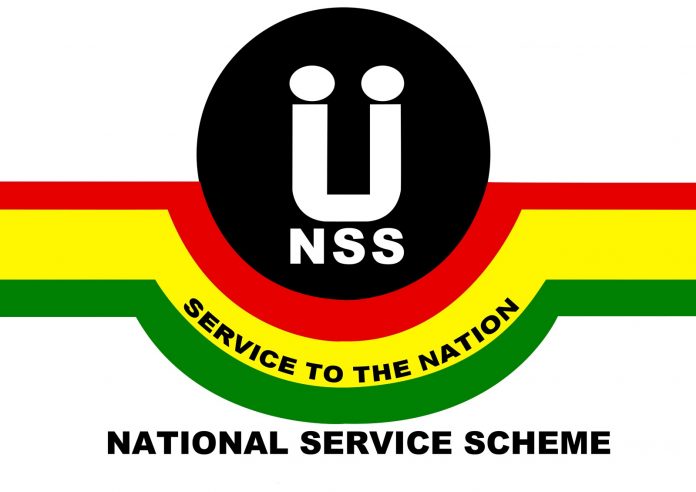 National Service Personnel in Garu district in the Upper East Region are appealing to the Government for speedy payment of their allowances to enable them to meet their financial demands.

This was after they received their long awaited December allowance.

The delay in the payment of the December allowance, according to some personnel, had inconvenienced them and made the Christmas boring as they could not celebrate.

Mr Lazarus Abugiri, a National Service person, said the delay of the allowance affected his commitment to his family as he could not pay his rent in December and had to borrow money from other sources to do so in order not to have his family ejected.

Mr Daniel Avoka, also a service person, said he was not motivated in the month of January to work because he had not received payment for the past month he had worked.

Ms. Rita Adongo, a teacher, said she found it difficult to commute daily to her workplace as she did not have money to pay for transport,‘I had to walk to school which is a long distance.

She said the delay in payment of the allowance also forced some of them to borrow thereby incurring debts that had to be paid with interest.

However, Mr Pius Abuguri, a National Service person at the Tempane Senior High School, said the long awaited allowance though made the Christmas season a boring one, had finally turned out to be a blessing.

He said the delay had helped him to accumulate some funds to solve other needs and supported him to manage his finances well to ensure he lived within his means.