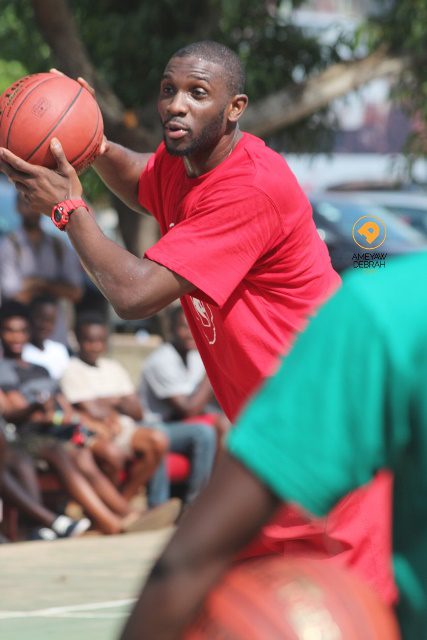 This follows a meeting between the Director-General of the National Sports Authority (NSA) and the heads of the various Federations.

A statement from the secretariat of the National Paralympic Committee (NPC), said the track events will be for blind athletes only in the T12, T13, T42 and T46 categories.

The statement said physically impaired athletes will compete in Discus, Javelin and Short Put, with two men and two women from each region participating.

It said a team of eight players from each region will also participate in the Wheelchair Basketball.