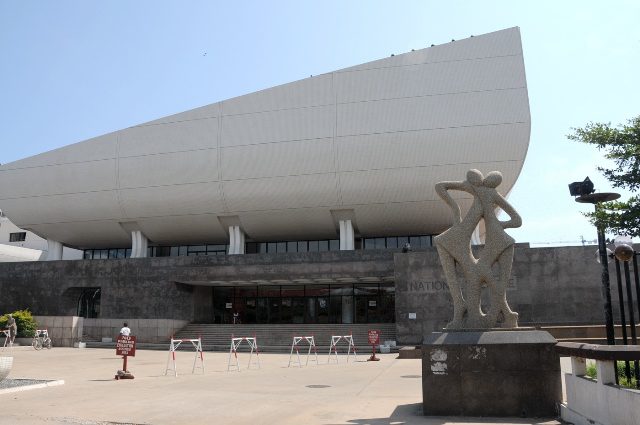 The National Theatre of Ghana via her resident troupes is producing a dance-drama theatrical production dubbed “We Mli Baa” on Wednesday, December 30, 2020.

The drama themed “Emancipate Ourselves From Mental Slavery” would be held at the auditorium of the National Theatre at 7:00 pm.

A prelude to the drama narrates the increasing European influence on Africa over the past 400 years thus with regards to Trans-Atlantic slave trade, the increasing population of Africans in Europe and the Americas.

The dance drama is aimed at creating awareness about the fact that Africans matter and also to further persuade Africans to come home and develop the continent.

The drama is being produced by the National Dance Company, National Drama Company, and National Symphony Orchestra.

The night would witness carefully choreographed dance, music, and exciting drama as well as the exhibition of talents and skills.

The show is an hour-long and patrons would be educated and entertained.