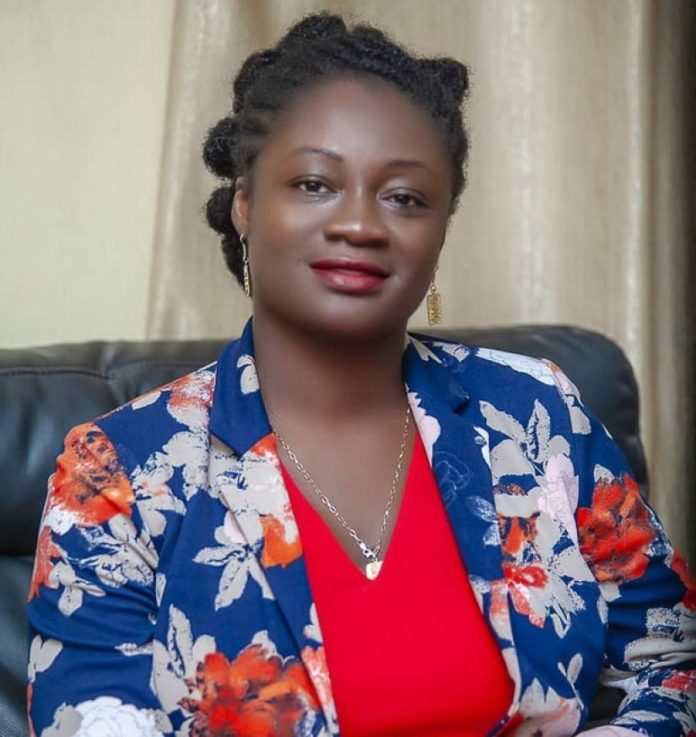 The National Board for Small Scale Industries (NBSSI) in partnership with Mastercard Foundation has supported 70 young entrepreneurs in Accra with start-up kits to enable them to patronize their chosen vocation.

The beneficiaries had successfully gone through hands-on-skill training in hair dressing, general electricals, welding, barbering and catering; they were handed certificates of completion, materials and equipment to help them start up their own business.

Mrs Kosi Yankey-Ayeh, the Executive Director of the NBSSI, said the beneficiaries were trained in their various choice of vocation at no cost and that the training depended on their choice of skills.

The training lasted between six months, three months and for some two to three days of workshop training.
Speaking at the graduation ceremony, she said the Apprenticeship to Entrepreneurship module under the Mastercard/NBSSI Young Africa Works project has the target to reach 39,000 youth across the country in the next two years.

The Apprenticeship to Entrepreneurship (AZE) initiative, which is an apprenticeship and entrepreneurship programme to equip young women and men to earn a sustainable income; and MSME Business Acceleration which is to fast-track the productivity and growth of MSMEs through networking, access to finance, and markets.

She said the board was working with its partners to reach about three million beneficiaries in the next ten years.

Mrs Yankey-Ayeh said the Board’s budget grew from Gh¢19,000 in 2017 when she assumed office to Gh¢1 billion due to support from the government, partners and the visionary leadership of the President to provide jobs for the youth of the country to reduce unemployment.

She advised the beneficiaries to put the skills acquired to practice to get additional support when needed to expand their business.

“We will do the necessary follow-ups to ensure your business thrives,” she said.
She extended her gratitude to the President of the Republic, Mastercard Foundation and stakeholders for their contribution.

“This is in line with the government’s vision to reduce unemployment amongst the youth,” she said.
She said the initiative would enable beneficiaries to work for themselves, train and hire others to alleviate poverty and create jobs, which would impact economic growth and better livelihood.

“We will continue to give you coaching, guidance and the needed support to help you to excel in your businesses,” she said.

Mr Desmond Appiah, C40 City Advisor and Head of Resilience and Sustainability Unit, Accra Metropolitan Assembly (AMA), said the work of persons with hands-on-skills contributed greatly to the growth of the nation’s economy.
He said if more persons were trained in dress making it could reduce the importation of clothing into the country thereby increasing revenue generation in the fashion value chain.

Madam Cynthia Mawunu, a beneficiary of the Project speaking on behalf of her colleagues, said they were grateful to NBSSI and Mastercard Foundation for giving them the privilege.

She said they would put their skills to work and not disappoint their sponsors, and trainers for the investments made but set a good example for others to follow.