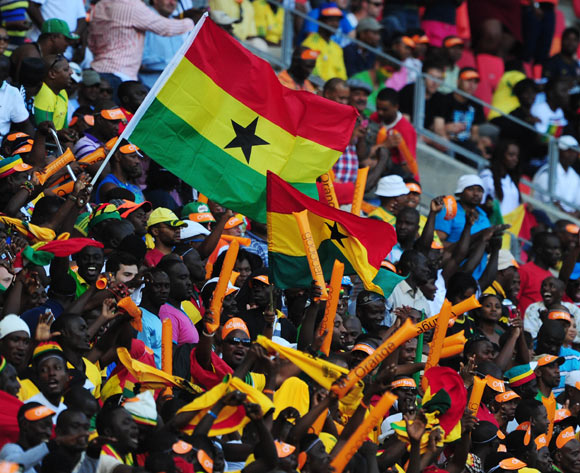 Mr Isaac Kwame Antwi, Tema Metropolitan Director, National Commission for Civic Education (NCCE), is asking Ghanaians to tolerate each other before, during after the elections.

Mr Antwi said there was the need for Ghanaians to ensure a peaceful election in order for the country to maintain its position as the most peaceful country in Africa.

In an interview with the Ghana News Agency (GNA) on his outfit’s projections for the year, he. said “we will educate the people in the Tema metropolis on tolerance and peaceful coexistence, and the need to allow state security agencies to work, this is very necessary.”

He noted that the NCCE would collaborate with security agencies in the Metropolis to sensitize people to freely report crimes especially, those which are elections related.

With regards to the office’s plans for the forthcoming general election, he said “we will form an inter-party advisory committee with membership from the political parties, civil society, the Assembly, Commission on Hhuman Rights and Aadministrative Justice (CHRAJ), media and the police.”

He mentioned that the committee would be used as a platform to address pressing issues between political parties in the area and to promote peace before, during and after the elections.

Mr Antwi also noted that his outfit would put in place the Inter-party dialogue committee which would serve as a platform for dialogue with parliamentary candidates in the metropolis.

Touching on the newly inaugurated Assemblies, he said the NCCE would organize workshops for the Assembly members and Unit Committee to sensitize them on the importance and work of the local government system as well as their responsibilities to the people.

Meanwhile, the Tema Metropolitan Office of the NCCE in 2019 was unable to meet its target to organize 558 planned activities for the year.

The office however, carried out 514 activities representing 92 per cent of its target.