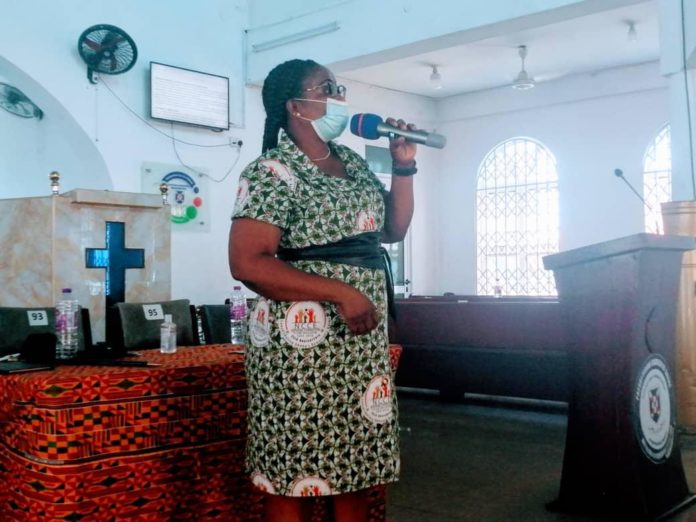 The sensitization seminar was on the theme, “Empower the youth to stand up for Ghana and for peaceful election 2020”.

She informed that the youth were mostly used to perpetuate violence on election days hence the need to draw their attention of to the dangers in such acts.

Mrs Akuerteh informed that the programme also sought to increase the participation of the youth in the democratic process, and also raise their awareness in ensuring peaceful election before, during, and after the polls.

Assistant Commissioner of Police (ACP) Abraham Acquaye, Nima Divisional Police Commander, also the Police were well prepared to ensure a peaceful election, noting that people who would indulged in electoral violence would be prosecuted.

According to the Divisional Police Commander, it was also a civic duty for citizens to respect the tenets of the rule of law and also the Public Order Act.

‘Let us be law-abiding going into the elections’ he stated and called on the citizens to vote on December 7.

Mrs. Hulliet Lucille Annan, Greater Accra Regional Director of the NCCE, noted that the Vigilante Act banned any activities of vigilante groups in the country, and therefore called on the youth to report any such groups to the law enforcing agencies.

Youth activists of the various political parties were given the opportunity to ask questions and make suggestions. 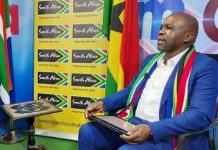