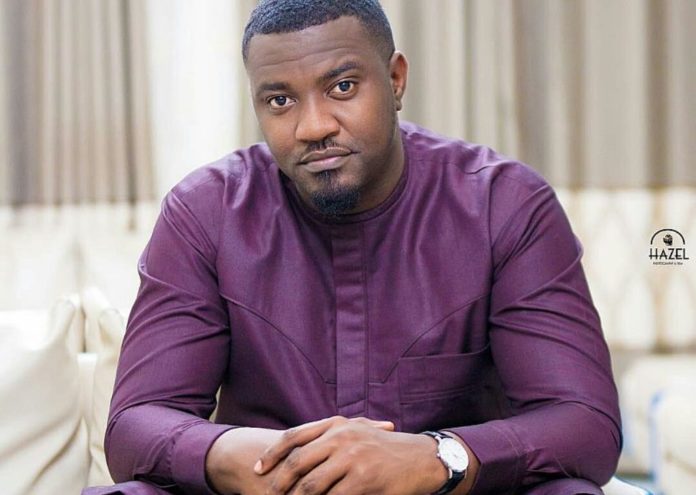 The Ayawaso West Wuogon constituency of the National Democratic Congress, NDC, is set to launch it’s 2020 campaign ahead of the December general polls.

The highly anticipated event has been slated for 10th October 2020 at 12 pm at the Bawaleshie community park.

The chairman of the constituency, Mr. Bismark Aborb-Ayitey, in an exclusive interview with this portal disclosed that preparations are in an advanced stage.

“As a party, we have put in measures and preparations that would see the better side of the event. It is part of the Peoples Manifesto which will see total victory come December 7th.

“Other constituencies have done theirs and it is geared towards the victory of the party, which relates to the various aspects of the manifesto,” he stated.

The chairman also lamented on the lack of infrastructural development in the constituency.

“The whole of Ayawaso West Wuogon with a voter population of 110, 000, there is no public secondary school here and it is worrying. There is no market complex.

“But I want to assure the public that when we are voted into power we will transform the lives and constituents, we will provide our market mothers with a well furnished complex to enable them to transact their businesses in a very comfortable way,” The chairman added.

He also recalled the fake promises made by the NPP but reassured the party members in the constituency of the unflinching support of John Dramani Mahama and John Dumelo.

“The NPP promised to construct a storm bridge but ever since they gained power, nothing has been done. But John Dumelo, upon request from West Land decided to construct a drainage system but was stopped by the MCE of the municipality due to politics.

“John Dumelo and the party has outlined proper measures to implement all these things in order to ensure the constituents are in living in better and good condition, Mr. Bismark Aborbi-Ayitey.

He, however, added that there will be tight security at the campaign launch in order to ensure peace and an incident free event.

“We will have a tight security force from the Airport police command and other security agencies to ensure peace. I want to reassure the people of Bawaleshie and it’s surroundings that John Dumelo goes for peace and I advised all to stand for peace also,” he advised.

The campaign launch has been tagged to attract top dignitaries in the party which include, the National chairman, Ofosu Ampofo, the General Secretary, Johnson Asiedu Nketia, Hon. Alex Mould, the P.C for Odododioodoo constituency, Hon. Edwin Nii Lante Vanderpuye including others.