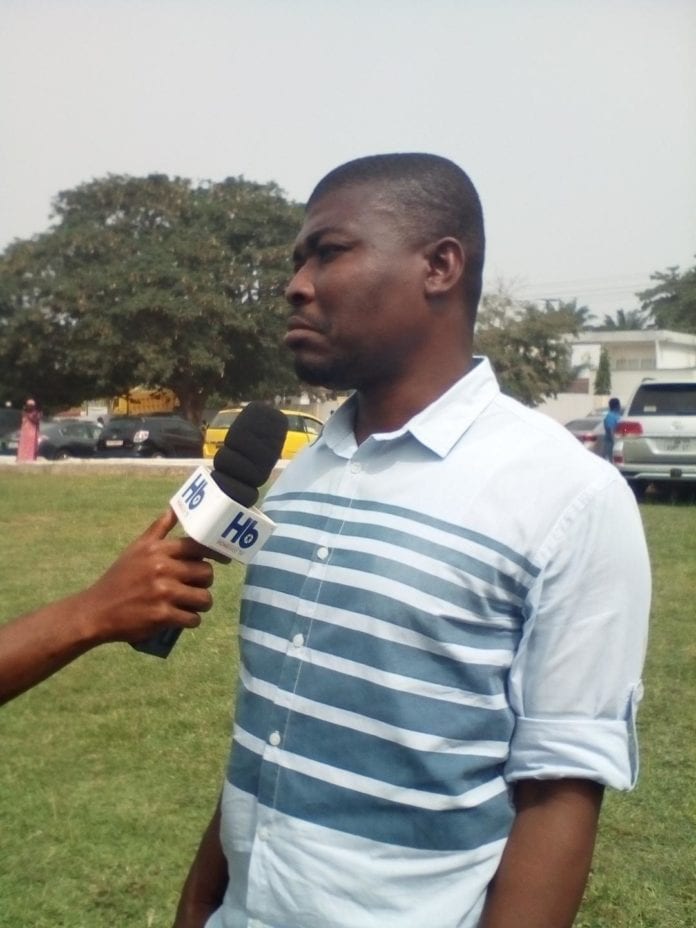 The Opposition National Democratic Congress (NDC) is holding its primary in the Ayawaso West Wuogon Constituency, on Friday, to select one of the three candidates to represent the party in the January 31 by-election.

The seat became vacant following the passing of Mr Emmanuel Kyeremanteng Agyarko, the long-term Member of Parliament for the area, on Wednesday, November 21.

More than 1,500 delegates are expected to cast their votes, in the election, which would close at 1500 hours.

The NDC has said it would leave no stone unturned to become victorious in the subsequent by-election, which it likened to a referendum on the performance of the ruling New Patriotic Party (NPP), pointing out that it considered it as an early victory for the 2020 General Election.

Meanwhile, the NPP side would also have its primary on Saturday, December 29.

The Electoral Commission (EC) would open and receive the nominations for the by-election on Thursday, January 10 to Saturday, January 12, 2019.