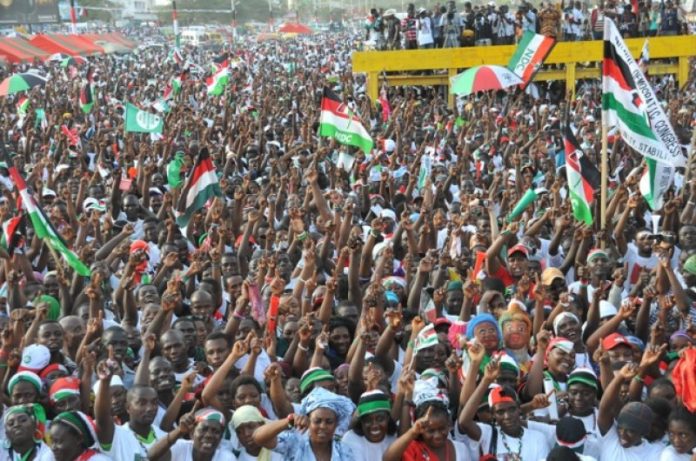 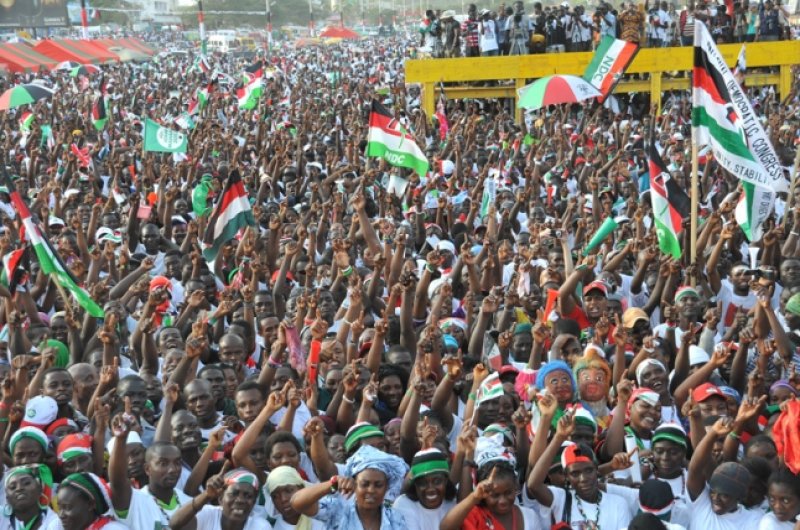 Members of the National Democratic Congress (NDC) in the Nkwanta South constituency of the Volta region are going to the polls today to elect a candidate to represent the party in the 2016 elections.

The Regional Security Council has deployed a team of police and military personnel to the constituency to ensure law and order during the exercise.