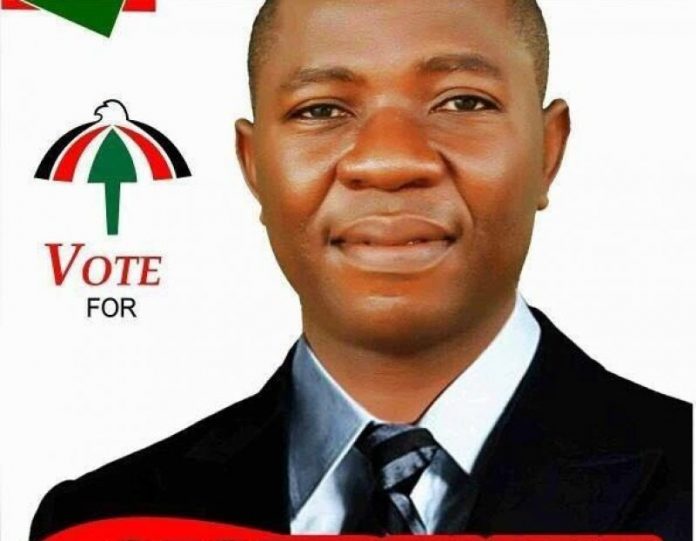 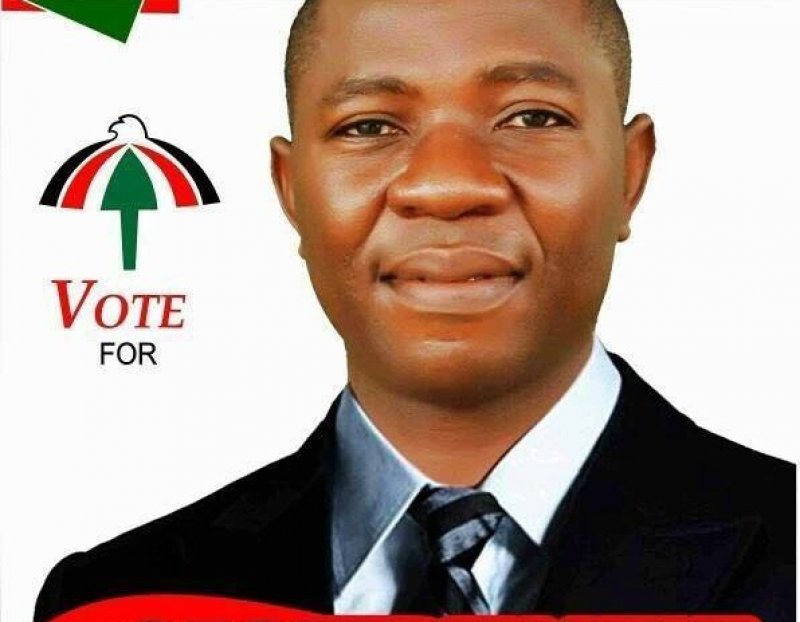 A businessman Geoffrey Kini has defeated the incumbent Member of Parliament for Nkwanta South in the Volta region, Gershon Gbediame and three others in the governing National Democratic Congress (NDC) primaries held on Saturday.

The five-man keenly contested primaries, saw Mr. Kini emerging victorious with 7,637 votes, as against Mr. Gbediame’s paltry 591 votes out of the 12,265 valid votes cast. Mr. Kini’s massive win, has brought to an end the five-term reign of the incumbent MP, who has been in parliament since January 1997.

The three other contestants, Dr Felix Anebor, Solomon Bagme, and Narayana Osei Nyarko Charles also secured 2,342, 1,626 and 69 votes respectively in the election which was rocked with initial disagreements over the use of a ‘new’ register from the party’s national elections directorate.

The impasse, which delayed voting for almost three hours was resolved through the intervention of the deputy Regional minister, Francis Ganyaglo, with all five aspirants agreeing to use the ‘new’ register.

The elections which was generally peaceful, was conducted under a heavy team of military and police presence.

Mr. Kini, the new parliamentary candidate pledged to reunite the party ahead of the November/December 7 polls.