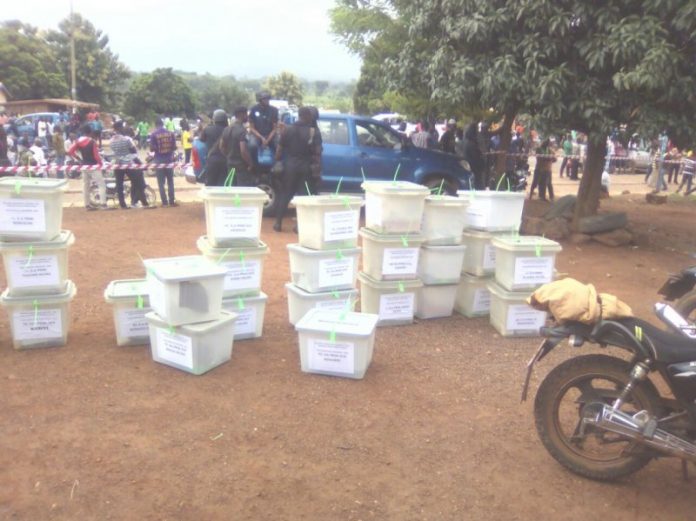 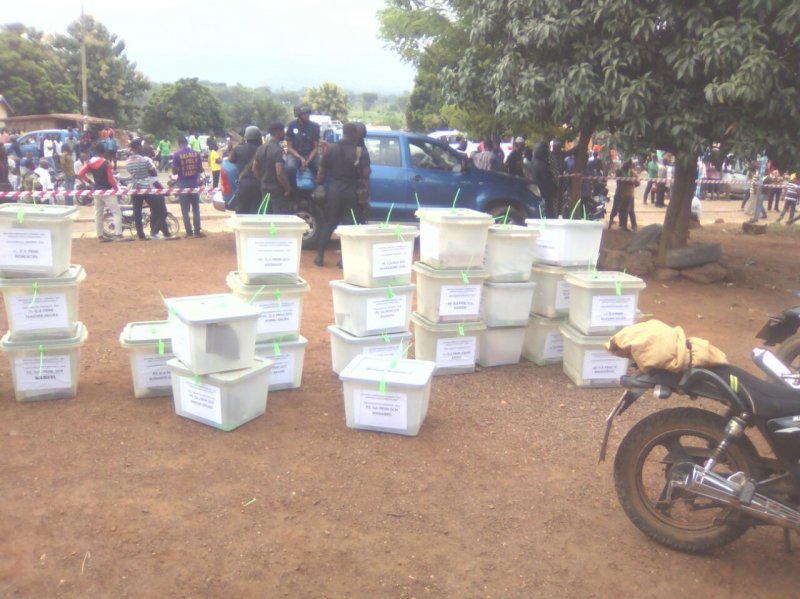 Confusion has heralded the NDC’s ongoing primaries in the Nkwanta South constituency of the Volta region.

Candidates have been divided over the credibility of the register to be used for the polls. The candidates, the constituency executives and the electoral commission have all produced different registers for the elections.

According to Starr News’ Lambert Atsivor, all three stakeholders are currently locked up in a meeting to resolve the register impasse.

Armed security officials have been deployed to the area to maintain calm among expectant voters as commencement of voting drags. 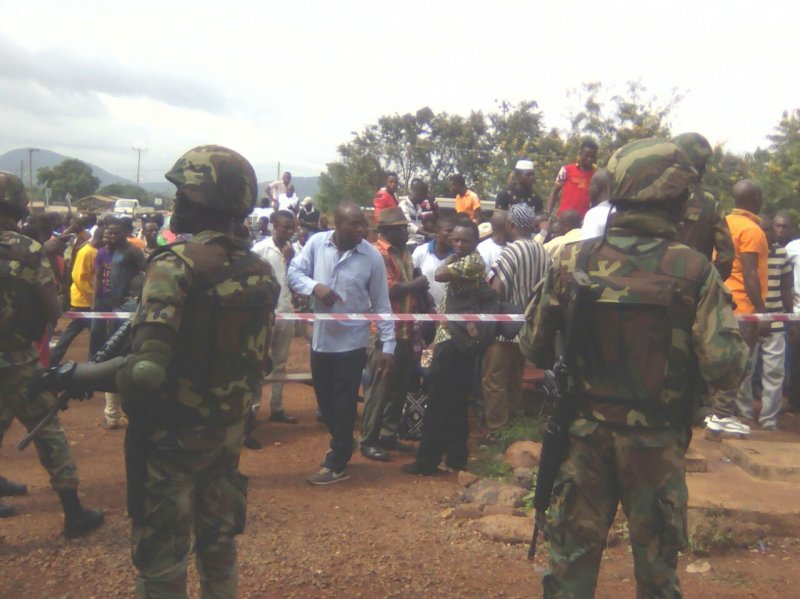