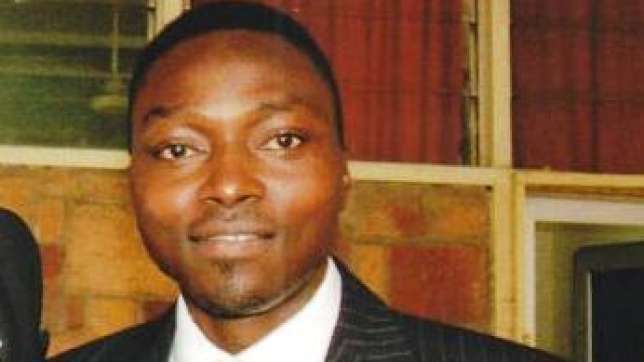 The National Democratic Congress (NDC) has rejected claims made by lawyer George Tetteh Wayoe, that he was a member of President John Mahama?s legal team during the 2012 election petition.

Mr. Wayoe, on Friday called on the President and the NDC to come to his aid as he had not been thanked properly for services he rendered to the party during the said period.

He told Citi News in an interview: ?I have spent almost 70,000 Ghana [cedis] for two years, going up and down for the cause of the President during the election petition???During the election petition, I needed to move faster and move quickly to work for the President. And in Ghana you know that our media houses are in certain areas that our trotros cannot move there so the best mode of transportation is to move in taxis. So we move with taxis to get the work done easier, faster and quicker and that is what I have been doing since I joined the team??

However, in response to the claims made by Wayoe, the NDC has denied that he was part of the party?s legal team during the election petition.

Mr. Lawson however, admitted that he had helped Mr. Wayoe remain on TV3 ?s show when the station threatened to remove him as a panelist on the program.

?At a point they were even kicking him out and I had to intervene. He came looking for my blessing and I said fine if he is doing it he should carry on. [The TV 3 program] was just a channel to try to interpret what was going on at the Supreme Court to the public. And he also found himself there and tried to do that. So how can I prevent him. I thought he was using the platform to popularise himself and as he was a young guy I didn?t see why I should prevent him from making himself popular or known.

And in response to questions on whether the party would pay Mr. Wayoe for the services he rendered to the party, Mr. Lawson said: ?Volunteers are not paid, it is free. Nobody asked him to go and represent us at TV 3. It was not a party point of view. The panelists on the show were trying to educate Ghanaians on the legal and technical [elements]. They needed to explain, to break it down. It was not a representation. It was pure law and lawyers were paraded to educate Ghanaians.

?I have not given any work to anybody and neither has the party or the president. Those in our legal team who volunteered, who represented our party like Tsatsu Tsikata, nobody was paid. So what do we say about them? If the big [men] were not paid, why the small fly? It only tried to rub shoulders with the people that we have assigned. If I have given somebody a job, then I can decide whether he deserves [payment] or not,? he added.

Mr. Lawson, however stated that the party would be willing to talk with Mr. Wayoe if the lawyer followed the correct party procedure to air his grievances

?His [Mr. Wayoe] situation has not come to my notice or the notice of the party. Let it come and then we?ll know what we can do. There are channels of communication within our party and if he is really belongs to our party, he will exhaust those channels. If he does so, we?ll meet and decide what to do,? Mr. Lawson said.