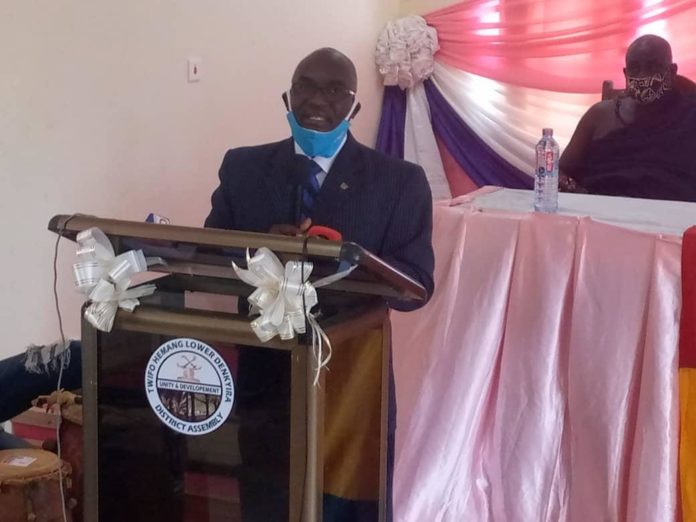 The four-year policy framework the “Agenda for Jobs: Creating Prosperity and Equal Opportunity for all” was prepared to operationalize
government’s coordinated programme for economic and social development.

Dr Kodjo Mensah Abrampa, the Director-General of the NDPC, said the mid- term evaluation was to assess progress achieved in the implementation of policies, programmes and projects towards national development.

He said the framework would help Ghana to achieve its vision of development and to become a prosperous nation.

The findings from the mid-term evaluation, he noted, will provide useful information for the design and implementation of the Medium -Term Development Policy Framework for 2022-2025.

He identified tourism as key for job creation and economic growth in the district and called for support for the local handicraft sector.

“Here, we have beautiful tourist sites which have not been fully developed and that is a disadvantage because it would have created job opportunities and attract good revenues for the government,” he said.

He appealed to Stakeholders to consider tourism in the district as the surest way of developing and giving the district a facelift.

Mr Kennedy Sarpong, the District Chief Executive (DCE) of the THLD, said the district was undertaking a project to improve Girl child education.

He said as part of the project, some selected school girls would be housed in a boarding facility to groom them.

The project, he said, would reduce teenage pregnancies, improve performance of Girls in schools and encourage holistic female education.

He called on stakeholders to support the building of boarding facilities for Schools to eliminate teenage pregnancy. 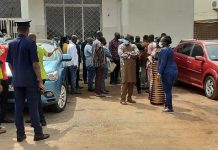 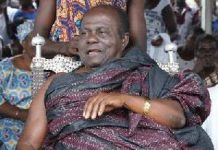 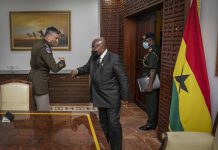