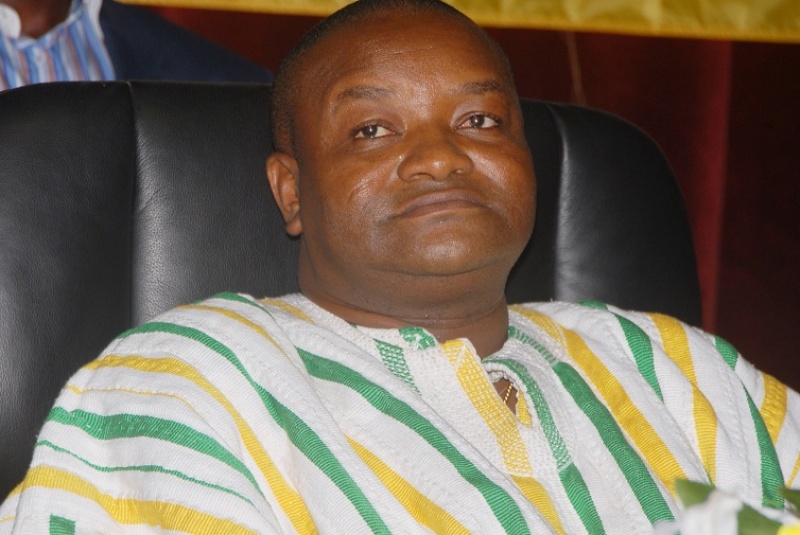 The Electoral Commission has once again rejected the nomination forms of the All Progressive Congress’ Hassan Ayariga.

Chairperson of the Electoral Commission, Charlotte Osei making the announcement Wednesday stated that the candidates were once again disqualified for failure to meet the number of subscribers as required by law.

Meanwhile, Dr. Papa Kwesi Nduom has been cleared to contest the December 7 Presidential elections on the ticket of the Progressive People’s Party.

Former First Lady Nana Konadu Agyeman Rawlings of the National Democratic Party also made it onto the list for the December polls.

This brings to six the number of parties cleared to contest the December polls. They include the NPP, NDC, CPP, PPP, NDP, PNC and Independent Candidate Jacob Osei Yeboah.