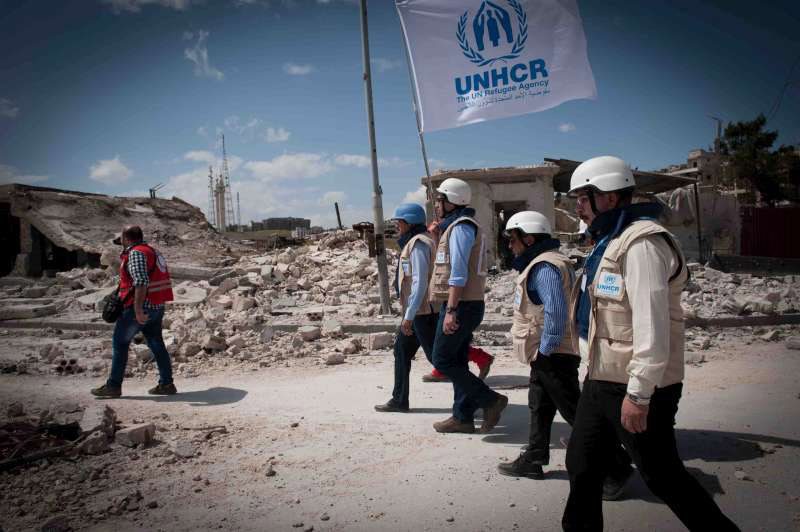 Since the start of the year, some 192,000 South Sudanese have fled to neighboring Uganda, a country currently hosting 832,000 refugees from South Sudan, the UN Refugee Agency (UNHCR) reported Friday.

As the situation in South Sudan continues to deteriorate, UNHCR said that since April 3 alone over 6,000 South Sudanese have fled their homes to seek relative safety in Uganda’s northern Lamwo district.

Uganda has received on average 2,000 South Sudanese refugees every day since January the year as reigning insecurity, clashes between rival factions and famine continue in the world’s youngest nation.

The Geneva-based agency reported that almost two thirds of new arrivals are children.

Since the conflict in the African country began in December 2013, some 1.7 million people have sought refuge in neighboring nations including Uganda, Ethiopia and Sudan.

A further 1.9 million people are internally displaced within the country, which boasts a population of less than 12 million. Enditem