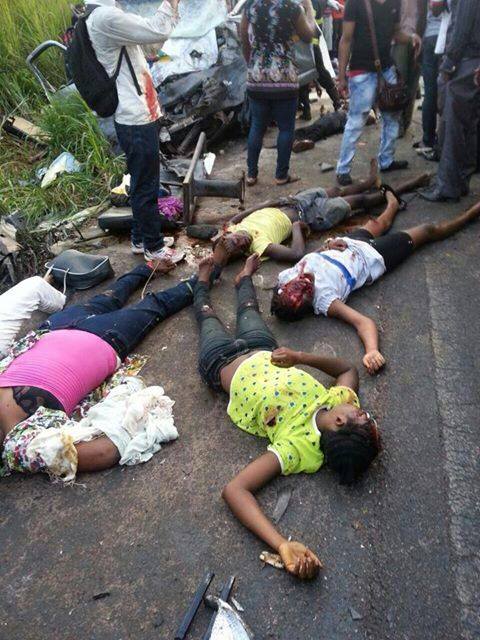 Nearly 4,000 Zimbabweans died in neighboring South Africa in 2016, an increase from 3,140 the previous year, a Zimbabwean embassy official based in that country has said.

Consul-General Batiraishe Mukonoweshuro told Friday’s Herald newspaper that of the 3,944 documented deaths, 35 percent were related to HIV and Aids.

Other people were victims of violent crimes, including robberies, and road traffic accidents.

Many Zimbabweans have gone to South Africa and other countries in the region such as Botswana and Namibia in search of jobs which are difficult to get back home because of serious economic challenges.

There are an estimated 3 to 5 million Zimbabweans in South Africa – the highest number of immigrants from any nation in that country – and many of them are undocumented.

Mukonoweshuro said, adding that the data excluded those that were processed in Cape Town and others who were buried in South Africa without the consulate’s knowledge.

Some Zimbabweans resident in South Africa use social media such as Whatsapp and Facebook to find relatives of their undocumented colleagues who would have died there.

Mukonoweshuro said major destinations for the bodies were the southern parts of the country.

He urged Zimbabweans to ensure that they were documented when they travelled abroad for easy identification in the event of deaths. Enditem