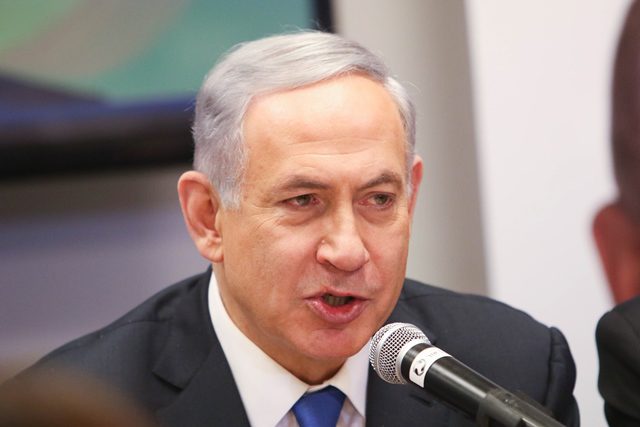 dpa/GNA – Israeli Prime Minister Benjamin Netanyahu early on Wednesday vowed to build a stable coalition after the country’s fourth election in two years, but partial results indicate he may not have the necessary majority.

The country’s embattled premier vowed there would be no fifth election in Israel, insisting he would rule out no one in his bid to form a coalition backed by a majority of 61 parliamentary seats.

He initially described the result as a “huge victory for the right and for the Likud under my leadership,” in a tweet shortly after Israel’s three main television stations predicted his conservative party would win 31-33 seats in Israel’s 120-seat Knesset.

Hours later, as partial results indicated that the bloc of right-wing and religious parties may not have the required majority of 61 seats, he no longer spoke of a victory.

With more than 90 per cent of the votes counted by late Wednesday morning, the Likud remained the strongest parliamentary group, but with only 30 seats.

Netanyahu will need the support of his rival Naftali Bennett from the pro-settler Yamina party, but even with Bennett he may have only 59 seats.

The right-wing religious bloc around Netanyahu now appears to have 52 out of 120 Knesset seats, while the bloc that seeks to oust the long-time premier now counts 56 instead of 57.

With an expected seven seats, the Yamina party headed by Bennett, could play a crucial role in deciding who governs the country.

The picture can still shift again as not all votes are counted. Final results are not expected before Friday.

No one in the anti-Netanyahu camp is currently seen as realistically capable of forming a coalition.

A fifth election in the summer can therefore still not be ruled out.

A small Arab party, Ra’am led by Mansour Abbas, meanwhile appears to have made it past the crucial 3.25 per cent threshold to get seats in the Knesset. According to the partial results, Ra’am could get five seats.

We are determined to build Keta Port – GPHA