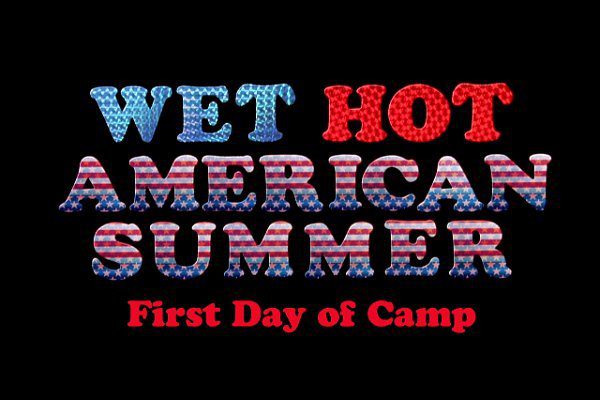 The 8-episode limited series, which is now called ?Wet Hot American Summer: First Day of Camp?, tells the story of the first day of Camp Firewood?s famous summer season. David Wain is on board as director and writes the script along with Showalter. Wain and Showalter assumed the same duty for the 2001 comedy movie.

Filming on the limited series already began earlier this month. Netflix plans to release it this summer.

The original film takes place on the last day of summer camp.