The Dutch House of Representatives, or the lower house of the parliament, on Tuesday approved by a narrow majority a proposed law to legalize the cultivation and purchase of cannabis under certain conditions. 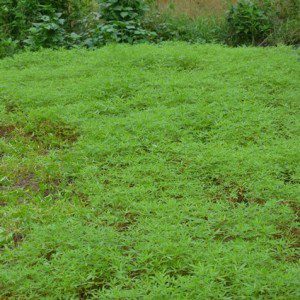 Under the proposed law, professional growers who abide by the rules can cultivate the drug, but only farms which are controlled by the government would be given permission and coffee shops could only buy from these farms.

The bill was passed with 77 members of Parliament for it and 72 against.

It is not sure that the proposed law will enter into effect. To pass a law, a majority is needed in both houses of the parliament, not only in the House of Representatives, or “de Tweede Kamer”, but also in the Senate, or “de Eerste Kamer”.

D66 (Democrats 66), the party that introduced the bill, intends to change the lingering cannabis tolerance policy, which is a confusing system wherein coffee shop owners are allowed to sell weed, but the weed may not be cultivated or purchased. D66 sees it as a government task that unhealthy products are used as responsibly and safely as possible.

But opponents of the bill say that the regulation of cannabis cultivation will lead to more young addicts and that organized criminals will continue to grow weed for the international market. Enditem