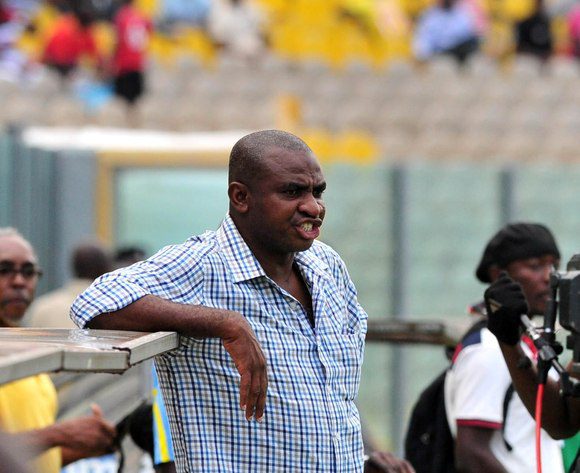 The former champions are the second lowest scoring club with 16 goals after 19 matches despite occupying the sixth position.

Ahmed, a former local Black Stars assistant coach, wants the club to strengthen their attack force if they want to make an impact.

He said: ?Goal scoring seems to be a problem at Aduana and if the club wants to go places then they need to bring in scorers next season.?

Ahmed has Premier League experience after handling Wa All Stars and King Faisal.