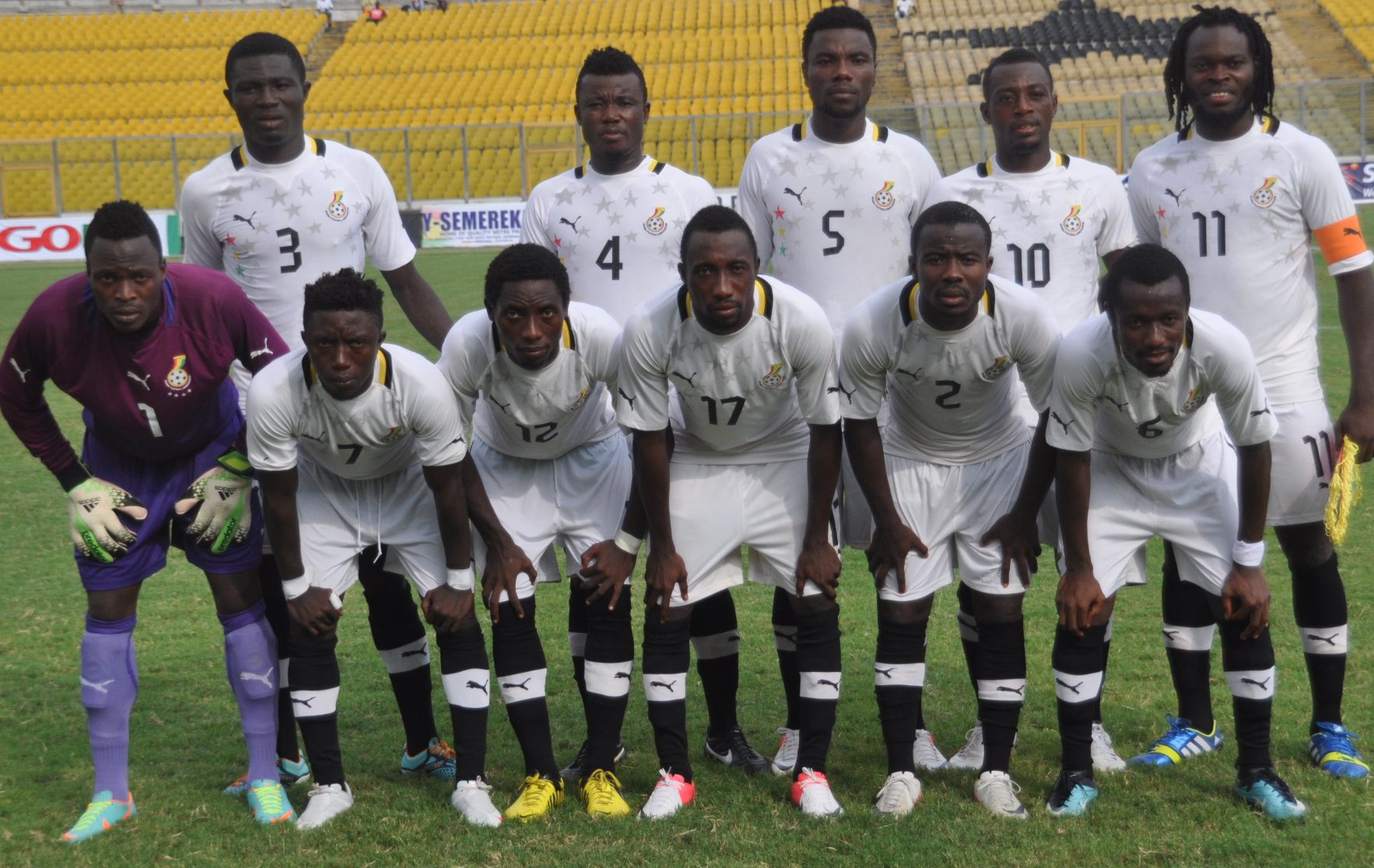 The West Africa Football Union (WAFU) Zone B, has released new official dates for the Under-20 and Under-17 qualification tournaments and draw.

In a letter copied to all member Associations on Monday, October 5, WAFU announced that the U-20 qualification, which was earlier scheduled for October 17-31, would now be staged from November 14-29, 2020 in Togo.

The U-17 qualification tournament has also been scheduled to take place from December 5-20, 2020 in Benin.

A virtual draw for the two competitions would be held on October 20 in Abidjan, Cote D Ivoire.