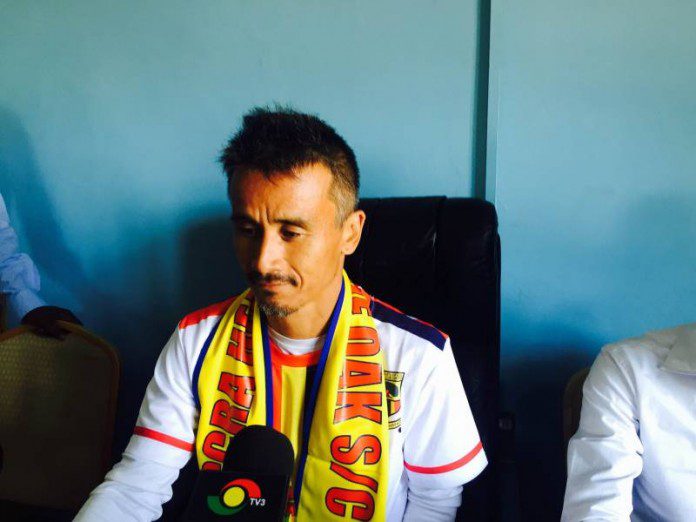 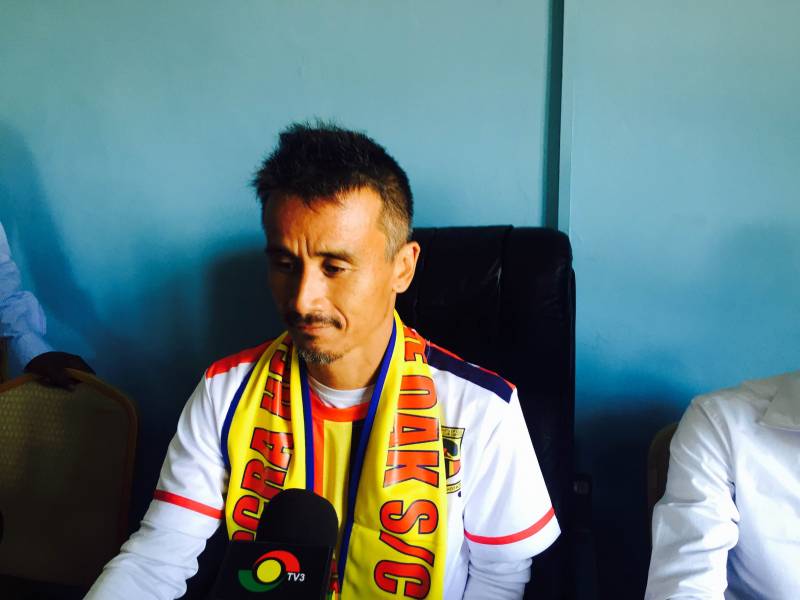 Hearts coach Kenichi Yatsuhashi wants to win the double in his debut season.

The 46-year-old is under mounting pressure to perform following a wave of criticism that has greeted his appointment.

Iconic former chairman Harry Zakkour has brandished the coach as Japanese ‘Toyota engineer’ amid a storm of uncertainty regarding his quality.

But Yatsuhashi is unfazed by the mounting criticism and wants to win the double to silence his critics.

“Each game is a test but the biggest is the end of season. If I win the league and FA Cup, then all doubts will be cleared,” he said

He is expected to hold his first training session with the players on Thursday.