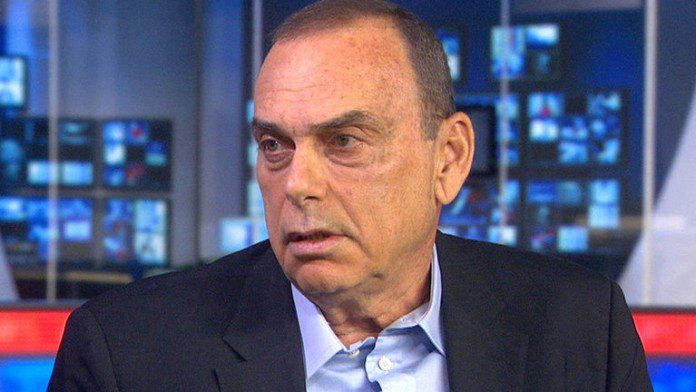 Ghana new sports minister Nii Lante Vanderpuije says he will stop Black Stars coach Avram Grant from his persistent travels outside the country under the guise of monitoring players abroad.

The former sports journalist-cum-football administrator says the Israeli manager will be forced to stay in the country to monitor players in the local league and share ideas with coaches in the local game.

Vanderpuije says preventing Grant from his constant stay outside Ghana will help the former Portsmouth trainer familiarise with the local league.

The former Chelsea coach has often heavily criticised for his unwillingness to stay in the country to monitor the Premier League talents for possible call-ups into the Black Stars.

Despite his promise that he will be sharing ideas with coaches, Grant has only held a meeting with the coaches in the local league once since taking over the Black Stars job in November 2014.

This has forced Vanderpuije to come up with measures to prevent the Israeli coach from travelling abroad consistently.

“It is my conviction that our local coaches have the ability to excel and do better than the foreign coaches. We have a foreign coach now. I don’t have a problem with Avram Grant.

“It is my conviction that our local coaches have the ability to excel and do better than the foreign coaches,” Nii Lante Vanderpuije told Starr FM

“We have a foreign coach now. I don’t have a problem with Avram Grant. I think he is a wonderful coach but I am going to insist that he spends lot more of his time in Ghana to transfer knowledge and technical know-how to our coaches to build them up.”