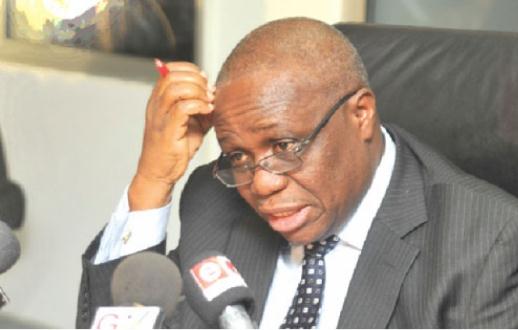 The Bank of Ghana said it paid a 24.5 percent yield on a 3-year fixed rate bond on Thursday, up from 23.47 percent paid on a similar bond in May.

?The result shows that there is international interest in cedi-denominated debt after the Eurobond but the yield shows investors are wary of the currency risk,? Sampson Akligoh, managing director of InvestCorp investment bank in Accra, told Reuters.

The government launched a $1 billion Eurobond at a 10.75 percent coupon rate on Oct. 7. It had initially targeted a $1.5 billion bond at 9.5 percent and a failure to achieve this has put pressure on the domestic debt market, economists said.

Ghana?s currency has fallen more than 50 percent in two years, one example of the fiscal crisis the West African state is attempting to tackle with the help of an International Monetary Fund aid programme.

Ghana was one of Africa?s strongest economies for years due to revenues from its exports of gold, cocoa and oil. But the government estimates growth at 3.5 percent this year because of lower global commodities crisis and fiscal problems.