The Hitmaker takes his fans on a musical ride on a Odorkor – Kaneshie bus with this new tune off his Akuaba album. 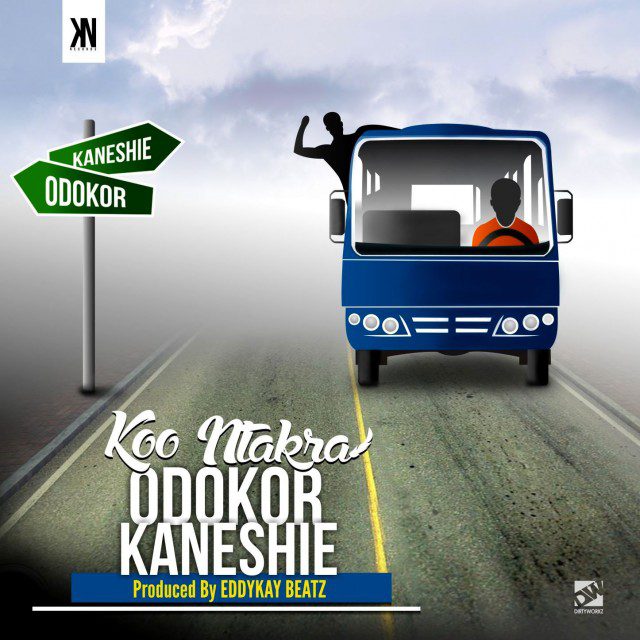 After several cries from his fans, Koo Ntakra and his KN team has finally released this hilarious song which featured on his debut album released last year. The move was to allow most of his fans get access to this tune. The team which decided not to release any song off the album,had to compromise on their earlier submission for this release.
This will be the last single to be released off the ‘Akuaba’ album,as the artist is geared up for new single releases ahead of his next E.P being put together by his management team.

Meanwhile, fans across can enjoy this and many more as the former hitmaker winner is still on tour promoting his album. The #AkuabaConcertTour heads to Akosombo on the 18th of July.