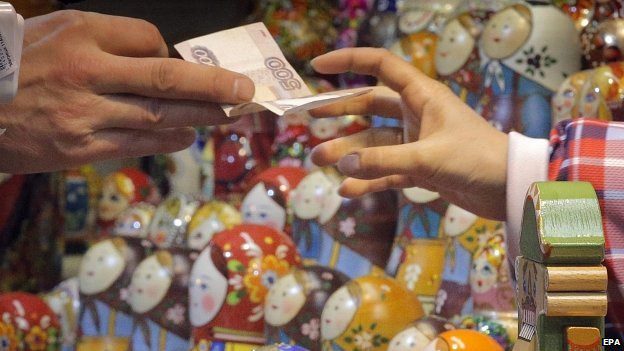 Business confidence in New Zealand fell to its lowest level in three years in the quarter ending June as economic growth looked set to slow, according to a survey from an independent economic think-tank on Tuesday.

Annual growth was expected to remain below 3 percent over the coming year a marked drop from the 3.5-percent annual growth last year, according the New Zealand Institute of Economic Research ( NZIER) Quarterly Survey of Business Opinion.

“However, it appears businesses have now moderated their activity expectations to be more consistent with the softening demand environment.”

On a nationwide basis, 13 percent of businesses expected an improvement in their own trading activity over the next quarter, but worsening conditions were mostly expected in dairy-intensive regions, which were feeling the effects of falling dairy prices.

Experienced domestic trading activity, which closely mirrored gross domestic product growth, dropped from 19 percent in the March quarter to 10 percent, which was consistent with annual GDP growth remaining below 3 percent for the year to June 2015.

Profitability expectations also fell, and businesses had pared back plans to invest in plant and machinery and buildings.

Inflation expectations were also flat, with only 1 percent of businesses reporting raising prices in the June quarter a level not seen since early 2009.

The results suggest further interest rate cuts for the remainder of 2015, said Leung.
Last month, the Reserve Bank of New Zealand cut its official cash rate from 3.5 percent to 3.25 percent and signaled it was moving to a stimulatory stance as inflation continued tracking near zero. Enditem