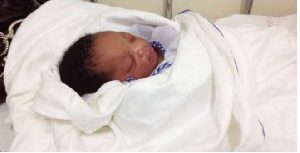 The Sickle Cell Foundation of Ghana (SCFG) on Tuesday launched a free newborn screening for sickle cell disease in two hospitals in the Greater Accra region.

The screening exercise, which was launched at the Greater Accra Regional Hospital and the 37 Military hospitals, forms part of the foundation’s efforts to screen more newborns to help identify babies with sickle cell diseases and save their lives

It is being supported by the American Society of Hematology (ASH) and seeks to get more babies screened for sickle cell diseases.

Professor Kweku Ohene- Frempong, President of SCFG, at the launch of the initiative, said newborn screening was a public health intervention aimed at the early identification of certain conditions with babies.

He said the early and timely intervention of newborn conditions could reduce associated mortality, morbidity and disabilities.

Prof. Ohene-Frempong said the expansion of the screening exercise in the two hospitals was expected to screen 10,000 babies annually for the next five years with the aim of improving the health outcomes for infants with the disease.

Sickle cell is a group of disorders that cause red blood cells to become misshapen and break down.

Symptoms of sickle cell disease include infections, pain and fatigue, which can be treated with medications, blood transfusions and rarely a bone-marrow transplant. 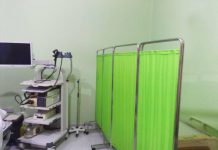 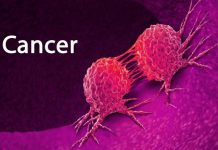