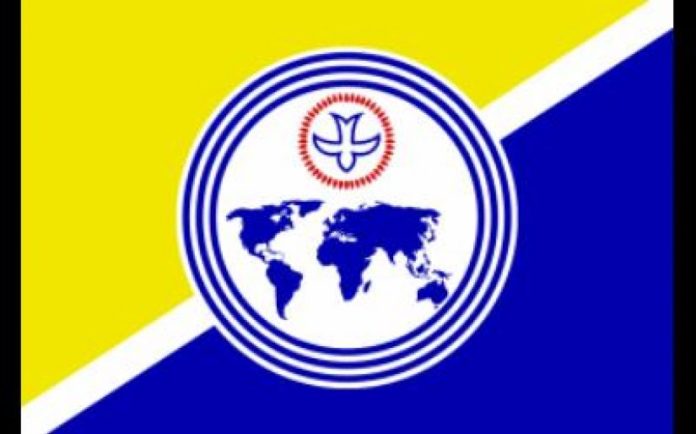 The Church of Pentecost, Axim Area in the Western Region has inaugurated the newly created Princess Town District as its twenty -fourth District in the Area to win souls for Christ.

The Princess Town District is part of the Districts the Executive Council gave approval to be created during the 46th General Council meeting in May, 2021.

A colourful-service was conducted to inaugurate the District, welcome the District Minister, Pastor David Kwabena Awasagyi and family as well as the Dedication of the newly constructed Mission House and Chapel.

In a sermon, Pastor Yeboah Koranteng Junior of Nsein District spoke on the theme: “Possessing Princess Town”, with a scripture reading from 2Kings 5:1-2,7-14,22 ,26.

Pastor Yeboah Koranteng Jnr said for the Princess Town District to possess the communities in which it covered, “The District should be able to testify about the God who gives life as exemplified by that girl who testified that there was a God in Israel”.

He added that there were a lot of ‘Naamans’-(unsaved) in the communities,that needed healing of their leprosy (Salvation).

He also advised that, the church members should be careful of the ‘Gehazies’ in the Church who always craved for things that God rejected.

Some church members who spoke to the Ghana News Agency expressed their happiness and thanked the leadership of the church for creating the Princess Town District for them.

In an attendance at the service were Axim Area Head and his wife Apostle and Mrs. Philip Osei-Korsah.