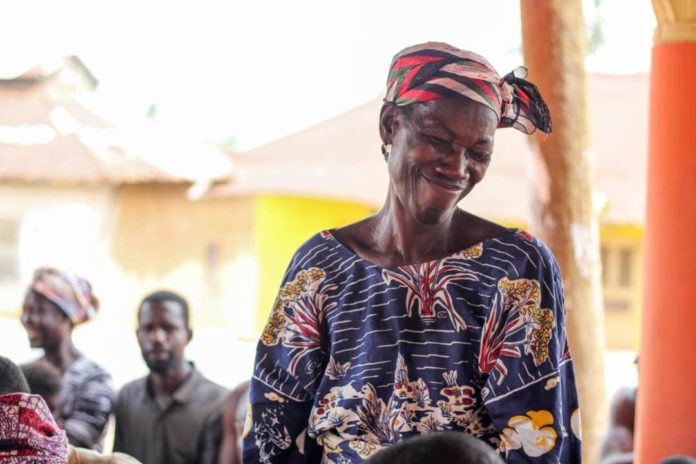 Youth Rise International, a Non-Governmental Organisation (NGO) with focus on poverty eradication through education and decent work has called on the Government to prioritize its cash transfer programme – LEAP for poor single mothers in rural communities.

In a statement issued and signed by its Executive Director, Mr David Awusi and copied to the Ghana News Agency (GNA) to commemorate this year’s World Day Against Child Labour, he stated that empowering single mothers was the surest way to end child labour in Ghana.

That, it said would also contribute greatly to achieve the target of the UN Sustainable Development Goals (SDGs) which calls for an end to child labour in all forms by 2025.

The statement said single mothers were the most vulnerable especially during the period of COVID-19 because they had to feed and care for a sizable number of children without a father and a guaranteed stream of income.

It said COVID-19 and its responses have affected the livelihood of thousands of people in Ghana and poor single mothers were the hardest hit creating a potential rise in child labour.

According to the International Labour Organisation (ILO), some 152 million children are engaged in child labour, 72 million of which are in hazardous child labour globally.

In Ghana, 1.8million children constituting about 21.8percent of the children population between 5-17 years old are engaged in child labour while 1.2million (14.2%) of them are trapped in hazardous child labour including child trafficking.

This, the NGO said was a direct violation of the rights of the child as enshrined in the Children’s Act, 1998 (Act 560).

“ Regrettably, the decision to engage a child in forced labour is made by parents and not children themselves. Therefore, if every family has a decent work and reliable livelihood, they will not send their children into forced labour including child labour and its worst forms”, the statement said.

Youth Rise International congratulated all single mothers across Ghana who were struggling daily to care for their children.

Fafali organisation to partners GIJ in a ten-day coaching course