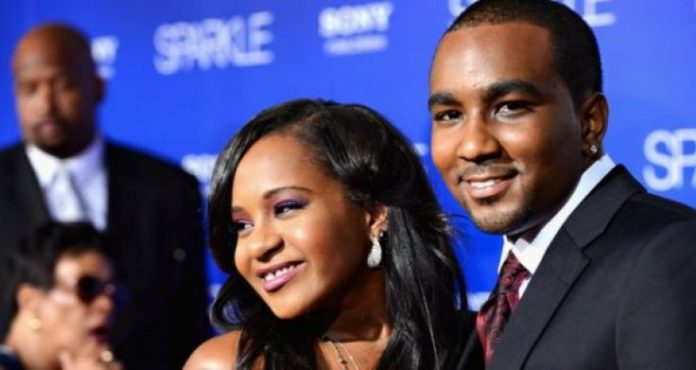 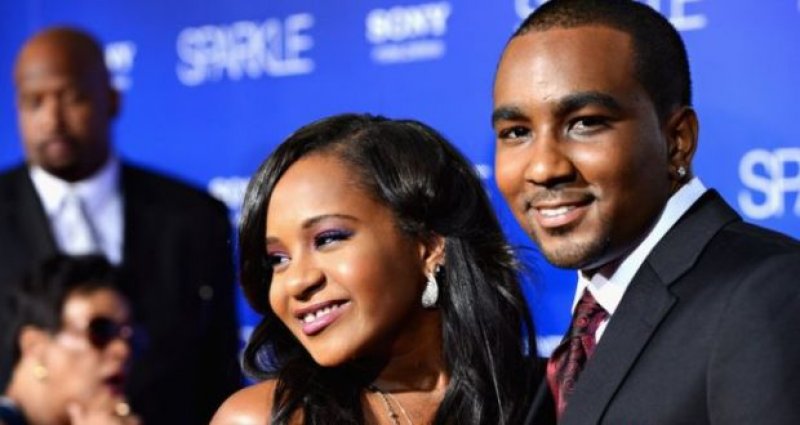 A Georgia judge upheld the plaintiff’s case against Gordon as he repeatedly failed to meet court deadlines.

The lawsuit alleged that Gordon physically abused Brown and took money from her estate without her permission.

Brown, 22, died in August 2015, several months after being found unresponsive in a bath at her suburban Atlanta home.

R David Ware, a lawyer for the Brown estate conservator, said outside court. “The court agrees with us, by striking Mr Gordon’s answer that he is legally responsible for her death.”

No lawyer was listed for Gordon in online court records.

Two attorneys who are defending him against any criminal allegations said they were not involved in the case.

No criminal charges have been filed against Gordon.

A jury trial will be set to determine how much Gordon will be required to pay in damages, the judge’s order stated.

Brown was the only daughter of Houston and R&B singer Bobby Brown.

She died at a hospice in July 2015, six months after she was found unresponsive in a bath.

Brown’s death was a result of immersion in water and drug intoxication, according to medical records.

An autopsy showed Brown had morphine, marijuana, alcohol and prescription drugs in her body at the time of her death, but the cause of death was “undetermined. The lawsuit, which was filed in 2015, sought $50m (£38m) in damages.

The conservator of Brown’s estate first filed a $10m (£7.6) lawsuit after Brown was moved to a hospice, alleging that Gordon fraudulently claimed to be Brown’s husband in order to access her multimillion-dollar inheritance.

The lawsuit was later amended to include an allegation of wrongful death, seeking additional damages.

Houston took in Gordon at age 12, according to the reality television series, The Houstons: On Our Own.

He lived with the family for years before he and Brown began a romantic relationship.

Houston was found dead in a hotel bath in Los Angeles in 2012. Brown was the sole heir to Houston’s estate.