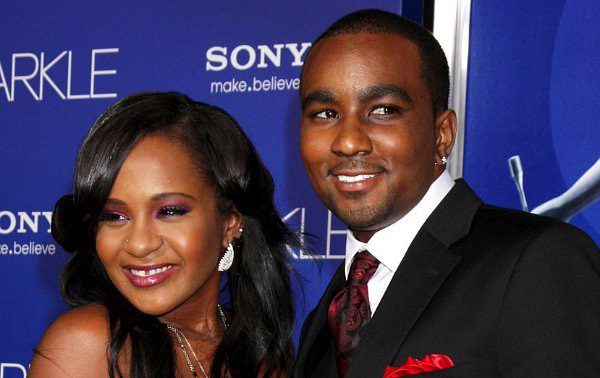 The lawsuit filed against Nick alleged that he gave Bobbi Kristina a ?toxic cocktail? and then put her face down in a tub of cold water. It asked for $10 million in damages, and accused him of assault, intentional infliction of emotional distress and transferring money from her account into his own without authorization.

In a document filed in Fulton County Superior Court on Tuesday, September 8, Nick asked the court to dismiss the lawsuit because he?s not a resident of Georgia, but Florida. Another document filed by his lawyers denied most of the allegations including ?he had married Bobbi Kristina,? physically abused her and gave her a ?toxic cocktail rendering her unconscious and then put her face down in a tub of cold water.?

Though Nick denied giving the toxic cocktail, he admitted that he ?went out on the night in question, that he reviewed video footage and then had an argument with Ms. Brown and that he then changed clothes? on the night of the incident.

Bobbi Kristina died on July 26 at the age of 22 after months in a medically induced coma following a bathtub incident. She was found facedown and unresponsive in her bathtub in her Roswell, Georgia home on January 31. She was laid to rest next to her mother Whitney Houston on August 3.