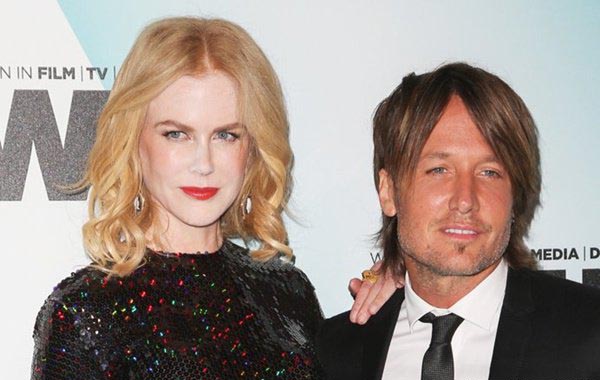 Despite circulating rumors, Nicole Kidman did not catch her husband Keith Urban cheating on her. Star Magazine previously reported Nicole was ?furious? after seeing pictures of Keith hanging out with his supporting act Kelsea Ballerini during his tour.

In some photos obtained by the magazine, Keith was seen hanging out with Kelsea and a male friend in between performances on his tour bus. A ?so-called? source claimed, ?[Kelsea] sauntered onto Keith?s tour bus with a male friend? It?s anybody?s guess what went on in there behind closed doors.?

According to the source, Kelsea hung around like ?excited groupie? when Keith was about to take the stage. ?It was apparent to everyone that [Kelsea] was totally infatuated with Keith,? the source added.

Star went on to claim that Nicole called Keith after knowing he and Kelsea hung out together. ?She was furious,? the source said, ?She called Keith as soon as she heard and demanded to know what women he?d been hanging around with in his trailer. Nicole kept hammering away until he finally admitted that Kelsea had visited him. Nicole asked what happened, and Keith said they just talked about how Kelsea?s set went. He insisted their private meeting was strictly professional, but Nicole is still questioning his judgement.?

According to the source, the couple was ?not making time to reconnect,? before adding, ?Now Nicole is so upset over her husband?s behavior that their already shaky marriage is hanging by a thread.?

Nicole?s representative has denied the cheating reports, telling Daily Mail that the story is ?rubbish.?