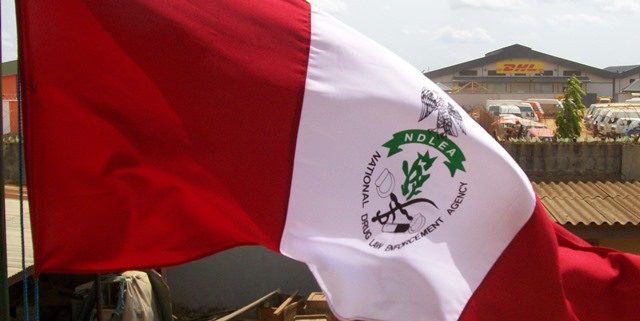 The 42-year-old Kenyan woman, named Samira Johnson, was arrested Tuesday at Nigeria’s Murtala Muhammed International Airport in the southwestern state of Lagos, with cocaine weighing 5.345 kg, said Mitchell Ofoyeju, spokesperson of the National Drug Law Enforcement Agency.
The Kenyan woman, a dancer by profession, had, according to the Nigerian anti-narcotics agency, concealed the banned substance in four blue parcels, and then some school bags. But it was end of the road for her as the agency officials found the hard drugs in her bag during routine screening at the airport.
“Johnson, who was born in Mombasa, traveled with a Kenyan international passport with number A1536020. She departed Bujumbura in Burundi en-route Nairobi to Lagos on a Kenyan Airways flight,” Ofoyeju said.
The drug suspect had made useful statements to law enforcement agents, part of which she claimed the school bags were given to her by a friend in Bujumbura, to deliver in Nigeria, Ofoyeju added.
The official said the anti-drug police have launched an investigation into the case and the suspect will soon be arraigned in court. Enditem