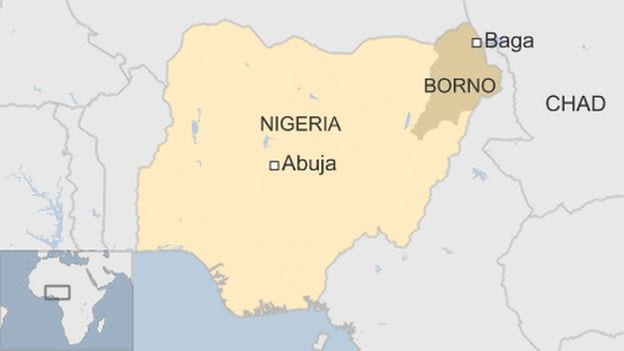 Nigeria has beefed up security around its borders to avoid an inrush by Chadians following the recent security situation in that country, the Minister of Defense Bashir Salihi Magashi said on Thursday.

Former Chadian President Idriss Deby died earlier this week from bullet injuries sustained while in a battle against rebels in the northern part of the country — a development that has caused a gloomy security situation. “When we heard of this unfortunate killing of the Chadian president, we knew that problem is bound to be created among neighboring countries, and Nigeria will be most-hit by his absence.

If there is insecurity in Chad, there will be a problem,” Magashi told reporters in Abuja. Nigeria quickly responded by beefing up security around the borders to push back bandits and other criminal gangs, while a lasting solution is being sought to the problem of Chad, the defense minister said.

However, Nigerians willing to return home due to the security situation in Chad could be screened and allowed, he explained.

“The problem of Chad is now going to be aggravated because we are not sure the direction in which that country is going to face, but I assure you that we are mindful of borders, and we are mindful of the development; and politically, the government is putting its heads together to see how best they can restore the peace in that country,” the official said.

According to him, as regards the issues of weapons and arms proliferation, Chad has been the buffer stopping all the infiltration of weapons and small arms into Nigeria.

“Right from Libya down to Nigeria, it is very easy now because of the absence of the influence of Chad in that route. We also have to take care of that and prepare our minds for it,” Magashi said.

He said the Nigerian government is on top of the situation, urging other African countries to find a solution to the situation in Chad.