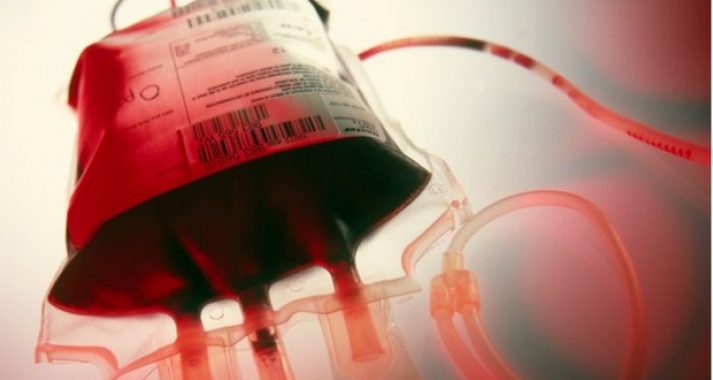 The Nigerian government on Tuesday called on the public to donate blood to assist in treating victims of bomb blasts in parts of the country.

The victims had been evacuated to various health facilities in Maiduguri, Jos and the Ahmadu Bello University Teaching Hospital (ABUTH), Shika, where they are receiving treatment, he added.

Sani-Sidi appreciates the quick response in the evacuation of the victims and assures of the immediate support of NEMA in providing drugs and medical consumables for their treatment.

Bomb attacks targeting civilians are one of Boko Haram’s major tactics in causing panic and inflicting pressure on government.

A series of suicide blasts have been recorded in various parts of Nigeria this year. Boko Haram also extended its suicide bombings to neighboring Niger and Chad. Enditem