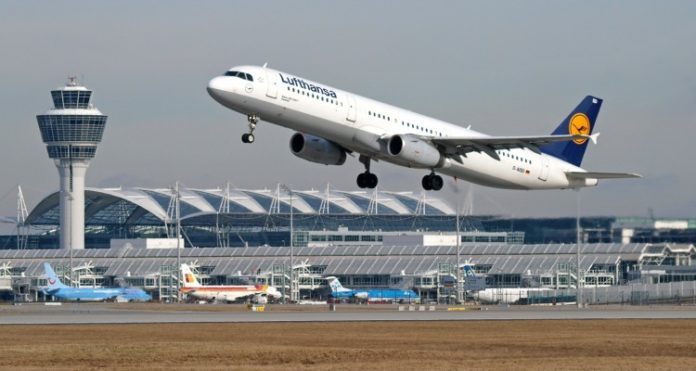 Forty percent work has been completed so far on the 3.6 kilometers runway of Nigeria’s capital city airport which was shut down for repairs on March 8, the Nigerian airport management authority said on Monday. 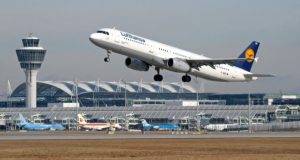 The Federal Airport Authority of Nigeria (FAAN) said the remaining 60 percent repair work on the airport runway will be due for completion and reopening on April 19.

Within 19 days of repair work, the laying of fiber glide rubber, which prevents water from going deep underground and also prevents the runway from cracking, has been completed.

Also, the project handlers had finished work on the mailing of the runway, which is considered the hardest part of the repair work, the government agency confirmed.

During the six-week closure of the Nnamdi Azikwe International Airport due to runway repairs, the government had made Abuja-bound local and international passengers fly to Kaduna, in the country’s northwest region, and travel by bus, train or helicopter, into the capital city.

An official of the FAAN Yemi Ayelesan said the repair work was a total reconstruction and not partial rehabilitation, noting the entire runway had been excavated for laying of asphalt.

Some isolated areas on the runway were so bad that they required digging deeper beyond mailing and laying of asphalt, with the entire surface covered to a certain depth, he told reporters.

Even the taxiway at the airport is currently being repaired, he added.

“Laying asphalt does not take time; it is the easiest part of the work,” Ayelesan noted, saying the lighting system is the next step, and the cable can be fixed within two days.

“As things are now, we will start fixing the light cable on March 29,” he added.

The runway needed rehabilitation because it was actually designed for use for 20 years but was used for 34 years without necessary repairs due to negligence.

The Nnamdi Azikiwe International Airport, the main airport serving the Nigerian capital city and named after the country’s first President, Nnamdi Azikiwe, has an international and a domestic terminal that share its single runway. Enditem

UK is committed to opening up international travel