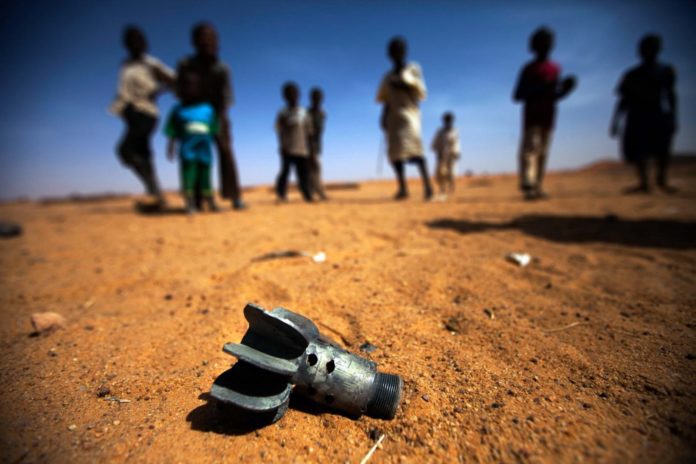 Diplomacy can be dangerous. Nigerian diplomats have come under attack in various places in the last few decades. The Nigerian Immigration Attache I at the Nigerian Mission in Khartoum, Sudan, has been killed by gunmen at his official residence.

According to the ministry of foreign affairs the untimely death of Mr Habibu Almu is a great loss to the country.

A ministry source, who spoke on the condition of anonymity because of safety concerns, said Mr Habibu Almu “was resting in his house when armed men shot him and fled.”

“They did not take his belongings and his mobile,” the source said.

Meanwhile, Ministry spokesperson Tope Elias Fatile, said the Nigerian government and its Sudanese counterpart are doing everything possible to ensure that those behind the dastardly act are made to face the full wrath of the law.

Sudan is one of the most dangerous places for foreigners and aid workers.

Nearly every international humanitarian organization has pulled out some staff from Sudan.