News Ghana
Home Inside Africa Nigeria Nigeria frowns at deportation of 12,000 of its citizens by Cameroonian authorities

Nigeria on Tuesday expressed dissatisfaction with recent deportation of more more than 12,000 Nigerians by Cameroonian authorities, saying the repatriation has subjected the returnees to inhuman conditions. 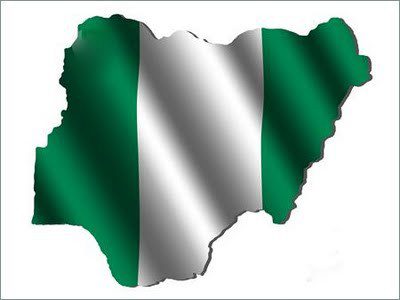 Noting the majority of those repatriated were internally displaced persons who suffered various attacks by Boko Haram, Nigeria’s National Emergency Management Agency (NEMA), laden with the task of catering for the deportees, accused Cameroon of failing to give any prior notice before the deportation.

To this effect, the West African country has reported Cameroon’s action to the United Nations High Commissioner for Refugees (UNHCR) to see to it, the director-general of NEMA, Sani Sidi, told reporters on Tuesday.

“We complained to the UNHCR officials that were Nigeria the one perpetrating the same actions of the Cameroonian, the organization would have descended hard on the country, yet it has chosen to keep mum over the actions of the Cameroonian government,” the Nigerian official said, adding adequate action was still being expected to be taken by the UN agency for refugees.

He said the deportees, who are currently in Mubi area of Nigeria’s northeastern state of Adamawa, will be evacuated into the camps already designated to receive them soon after the security agencies conclude with the ongoing screening exercise.

The Nigerian government will continue to fend for the returnees and all internally displaced persons in camps already set up in the northeast region of the African most populous country, the official added.

An estimated 750,000 Nigerians have been driven from their homes and thousands of people have also been killed in Boko Haram’s insurgency in Nigeria. Enditem