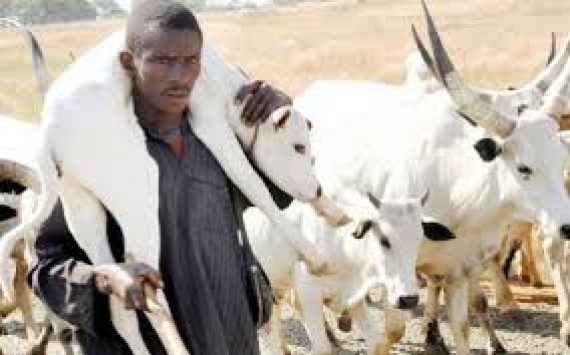 In his determination to stem the recurring cases of cattle rustling and other associated crimes in some parts of Nigeria, the Acting Inspector General of Police, Suleiman Abba, has set up a ?Task Force on Cattle Rustling and Associated Crimes?. The Task Force, which has an Assistant Commissioner of Police as its Commanding Officer, will have Tactical Units at each of the six geo-political zones of the country.

The Task Force is saddled with pre-emptive intelligence gathering, anti-cattle-rustling and allied crimes patrols and operations as well as the investigation and possible prosecution of reported incidents of cattle rustling.

A press statement issue by the Police Fiorce Public Relations Officer, Acting CP Emmanuel Ojukwu, stated that it is expected that the effective functioning of the Task Force will whittle down the menace of cattle rustlers, which has adversely led to untold ethno-religious and communal conflicts in the affected areas.

Abba therefore enjoins the citizenry to cooperate with the Police in their determination to provide community safety and security in all parts of the country.

Stanbic Donates 150 Laptops To KNUST In Support Of STEM