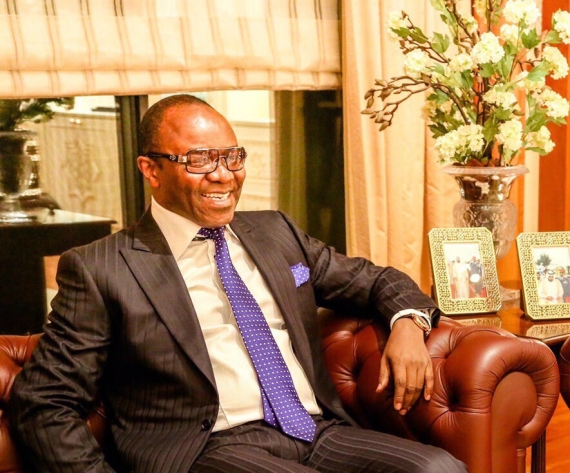 As the oil and gas industry claws its way back from the downturn, Nigeria is positioning itself to become more attractive not only to potential investors but for the country as a whole, according to minister of state petroleum resources, Dr Ibe Kachikwu. The minister also revealed that another key milestone recorded recently was the commencement of settlement of outstanding joint venture cash call debts the Federal Government owes the International Oil Companies (IOCs). He stated that the first payment of $400 million was paid last week to the IOCs. The $400 million payment was part of cash call debt owed the IOCs in 2016. This, the Minister of State stated, was different from the discounted $5.1 billion cash call arrears it negotiated in December 2016 with the IOCs.

The minister also revealed that the government has made several regulatory changes that will attract investors and also give stability that the industry needs.