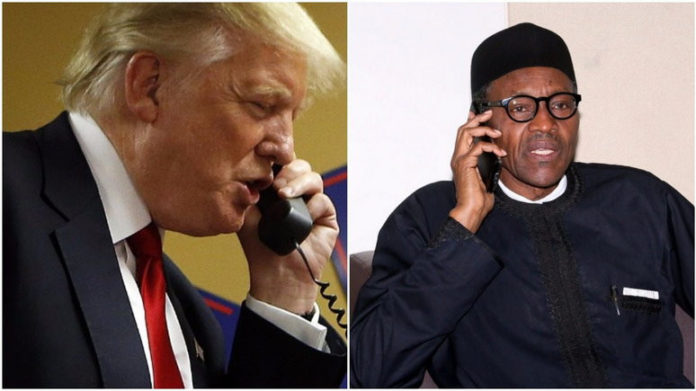 Nigerian government has formally rejected an allegation by the United States that the west African country is engaged in violation of religious freedom.

Nigeria’s foreign ministry said in an official statement reaching Xinhua on Wednesday that the engagement with the U.S. government on the development will be “vigorous”.

The statement said the development was “surprising”, noting as a secular country, the government remained committed to ensuring “respect and protection of all citizens’ right to religious freedom and promotion of religious tolerance and harmony”.

“The Federal Government of Nigeria received the news with surprise, that a secular country under a democratic government will be so designated,” the statement said.

Although the Nigeria is multi-religious and multi-ethnic, the constitution expressly states that the government shall not adopt any religion as a state religion, the statement said.

Religious liberty in Nigeria has never been in question, therefore any claim contrary to that is completely false and untrue,” it added.