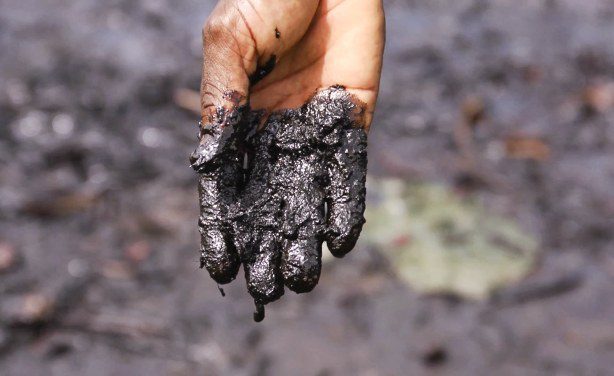 Except an out-of-court settlement is reached between the parties, the Shell Petroleum Development Company of Nigeria Limited with others, and people of Ejama-Ebubu in Tai Eleme Local Government Area of Rivers State will still have to battle over pollution of the latter’s land and water bodies

It is not however clear when the appeal would be coming up for hearing.

Specifically, the suit, involving the company and the people of Ejama-Ebubu in Tai Eleme Local Government Area, along the Trans Niger Pipeline (TNP) of Rivers State is over the latter’s claim of polluting its landed property, water bodies measuring 225 hectares.

Following disagreement over the pollution claim, the communities instituted an action at the Federal High Court, Port Harcourt Judicial Division, against the oil company, in respect of the appellants’ operations, claiming over N1b.

The trial court entered judgment in favour of the respondents and the appellants appealed to the Court of Appeal.

The oil companies filed two consecutive notices of appeal; the first was filed on June 14, 2010 while the second was filed on 8 September 2010 and the Registry of the trial court assessed filling fees of N800.00 in respect of the second notice of appeal, which sum was duly paid by the companies.

The communities by 11th April 2013 filed a preliminary objection requesting the lower court o strike out the appeal on the ground that there was a shortfall in the filing fees.

After entertaining arguments from both parties in respect of communities’ preliminary objection, the lower court upheld the objection and consequently struck out the notice of appeal on the ground that it was incompetent due to the shortfall in the filling fees.

The appellants, being dissatisfied with the ruling, appealed to the Supreme Court where both parties filed their respective briefs of argument. The respondents also filed a preliminary objection and included arguments in respect of the objection in their brief of argument.

In determining the preliminary objection, the court reviewed all the three grounds and concluded that Grounds 1 and 3 and the sole issue for determination relate to the ruling being appealed.

The court, however, agreed with the respondents that the second ground of appeal did not relate to the ruling being appealed and consequently, the court struck it out.

In the final analysis, the Supreme Court in a judgment delivered by Justice Ibrahim Muhammad, allowed the appeal, and set aside the order striking out the appeal. Mr. Justice Muhammad also returned the appeal to the Court of Appeal.

According to some correspondences tendered in court, the firms had written to His Royal Highness and Paramount Ruler, Ejamah Community, the pollution issue was referred to. “We refer to the pollution incident that occurred in your community early in the 1970s. The spilled crude oil was collected in some relief waste pits around the pollution site.