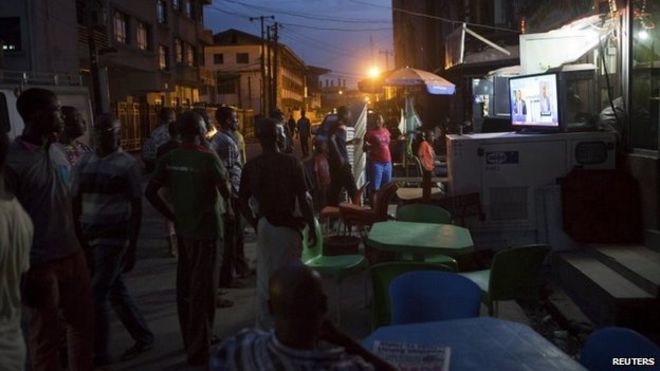 At least 6,000 Nigerians dislodged from Islands on Lake Chad have returned home through Geidam in northeast state of Yobe, according to the National Emergency Management Agency (NEMA).

Charles Otegbade, the agency’s Director Search and Rescue, who disclosed this to reporters in Geidam town on Wednesday, said Nigerian authorities relocated inhabitants of the Islands to pave way for military operations against insurgency in the area.
According to him, NEMA, along with security operatives, was profiling the returnees for onward transportation to their states.
“The returnees are mostly from Taraba, Benue, Zamfara, Kebbi, Sokoto, Adamawa, Kano, Jigawa, Bauchi and Borno states, who were fishermen and displaced persons taking refuge on the Islands,” he added.
“There are two categories of the returnees; we have those who settled there living a normal life and those taking refuge from the insurgents’ attacks, they are all returning,” Otegbade said.
Thousands of people have been killed in Nigeria’s insurgency and an estimated 750,000 Nigerians have been driven from their homes. Enditem