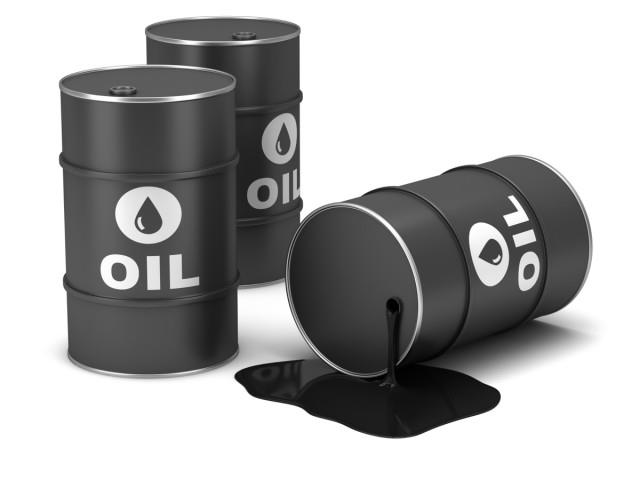 Nigeria’s state-owned oil company has been accused of failing to pay the government $16bn (£11bn) of revenues in a suspected fraud, officials say.

The Nigerian National Petroleum Corporation (NNPC) provided no explanation for the missing funds in 2014, the auditor general told MPs.

Oil revenue accounts for two-thirds of the government’s funding.

President Muhammadu Buhari has promised to crack down on corruption since coming to office last May.

The NNPC has not commented on the auditor general’s findings.

The state oil giant has been mired in corruption allegations and losing money for many years.

Last month, the government announced that the NNPC would be broken up into seven different companies.

Nigeria’s former central bank governor Lamido Sanusi, now the Emir of Kano, was dismissed by the previous administration after saying that $20bn (£12bn) in oil revenue had gone missing in 2013.

Nigeria is Africa’s biggest oil producer, but the economy has suffered because of the declining oil price.