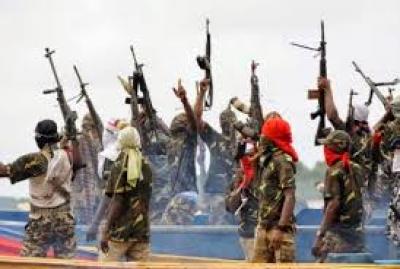 Scores of Boko Haram militants were killed in a series of airstrikes by the Nigerian military in the country’s restive northeastern state of Borno, an official said on Friday.

In a statement available to Xinhua, John Enenche, spokesman for the military, said armed forces attacked the hideouts of the Boko Haram group near Tumbun Gini in Borno on Wednesday.

The air raids were launched after “a series of aerial surveillance missions indicated that the location was being used as a staging area” where some Boko Haram leaders and their fighters met to plan and launch attacks, Enenche said.

The Boko Haram group has been trying to establish an Islamist state in northeastern Nigeria since 2009. The jihadist group has also extended its attacks to countries in the Lake Chad Basin.