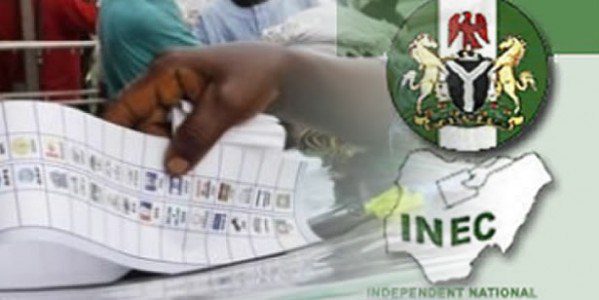 An official with Nigeria’s electoral body called for peaceful campaigns ahead of the 2023 general elections as political parties of the West African nation are to launch full campaign processes next week.’

Alalibo Johnson, an electoral commissioner of the Independent National Electoral Commission (INEC) in the southern state of Cross River, said at a press conference in Calabar, the state capital, that political parties need to adhere strictly to the electoral act during the 2023 electioneering process.

According to the official, campaigns that commence in the public from Sept. 28 for the Presidential and National Assembly elections nationwide will be expected to follow the law strictly, as the INEC will not condone the violation of provisions in the electoral act.

“Political parties and politicians must avoid the use of foul language, attack or use of force on opposition parties or candidates, employment of private security organizations by whatever name called or in whatever guise, violent activities of any kind and other electoral offenses,” said Johnson.

He disclosed the INEC Election and Political Parties Monitoring Department was poised to track campaign activities.

Meanwhile, the commission has published the final list of candidates for the 2023 presidential election.

The list of candidates for the presidential elections includes Bola Tinubu of the ruling All Progressives Congress (APC), Atiku Abubakar of the main opposition People’s Democratic Party (PDP) and 16 other candidates. Enditem