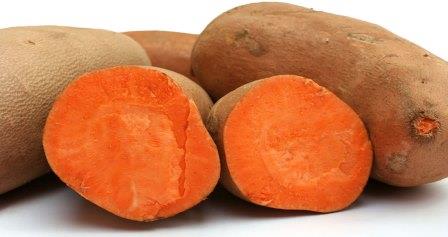 The potato which was planted in September would be harvested in January 2018, Hamza Muhammad, an aide to the state governor told reporters in Dutse, the state capital.

He said out of the 60 hectares earmarked for the pilot scheme in the four local government areas, 56 hectares have been earmarked.

According to Muhammad, with the introduction of the new variety of potato by the state government, farmers could plant and harvest potato three times annually.

“We want to engage our farmers in agricultural production all year round, that is to say they farm during rainy, dry seasons and harmattan period,” he added.

“And that is why the government will continue to introduce different variety of crops to our farmers for cultivation,” Muhammad said.

He pointed out that the youths willing to venture into growing the Chinese brand of potato would be supported by the government, saying youths need to be encouraged to go into agricultural production for self reliance.

He urged farmers to capitalize on various agricultural initiatives of government to better their living standards and boost the internally generated revenue of the state.

He urged youths in state to venture into farming so as to benefit from government’s agricultural policies geared towards reduction of unemployment. Enditem