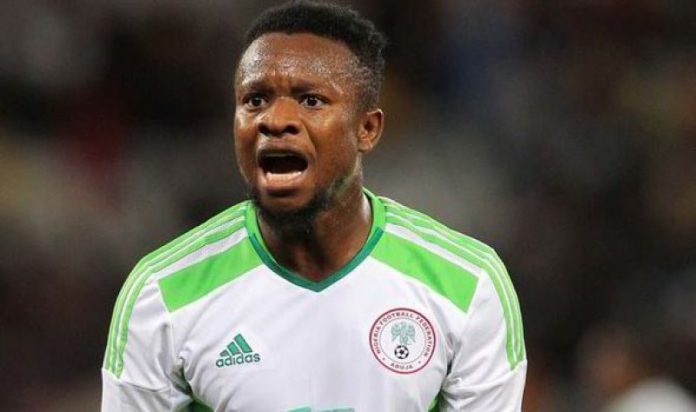 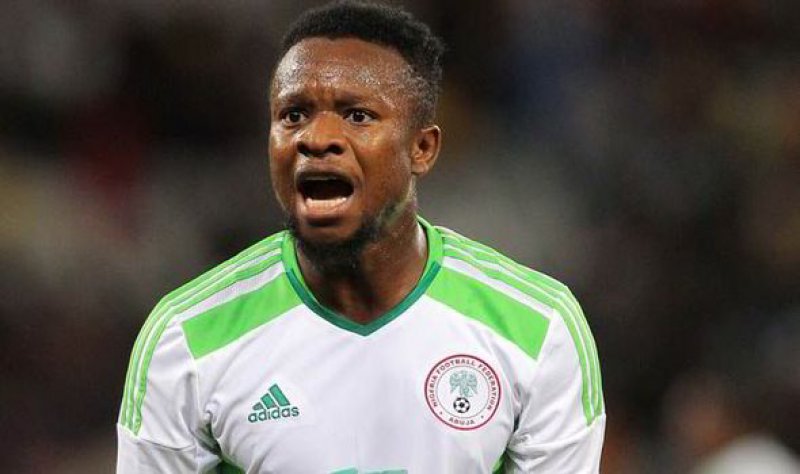 According to a spokesman of the Nigerian men’s national team, Toyin Ibitoye, the robbers took away with them “valuable items including a white Toyota Highlander and an undisclosed amount of cash.”

However, the robbers were said to have assaulted the father of the Nigerian international after gaining entry into the house in Jos, a central city in the West African nation.

The 23-year-old midfielder has taken time to speak on the incident from his base in Turkey and disclosed that the robbers pretended to be courier men when his father approached them. Onazi said the robbers left a message saying that “this is a first in a series of attacks” they will carry out on his household.

“Those robbers came, pretending they were there to deliver a letter to my dad at about 1.40pm on Monday, as soon as he collected their fake letter and asked where it was coming from they swooped on him, tied his hands, beat him up, inflicting machete cuts on him in the process.

“They told him this is the first in a series of attacks that they will launch on our house and that I( Onazi) will be their target the next time.

“Those guys took their time to take some valuable materials including a car and some cash but I am thankful to God they didn’t do more than that,” Onazi said.

The Onazi family, according to Ibitoye, has already reported the incident to the Nigeria Police while the father of the Super Eagles midfielder has been discharged from hospital after being treated for injuries sustained during the attack.

Nigerian and those slaps of suffering